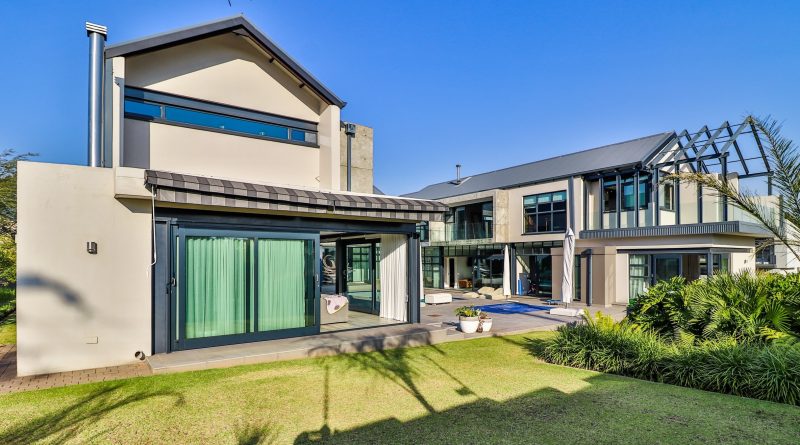 Lightstone data shows that Gauteng has enjoyed tremendous growth in sales activity over the last year with record transaction volumes and over R137 billion in value. The market has been largely value driven with only about 17% of all transactions falling above R1.5 million.

The market is still hot and a correctly priced property under R2 million can sell within 3 to 4 days in areas such as Pretoria East according to the Seeff Property Group.

Duane Butler, general manager for Seeff Randburg says the most active price bands are between R800,000 and R2.8 million with a highest price achieved by Seeff in Northcliff of R5.8 million over the last year.

Randburg is a vast area offering excellent value for first-time and families with over 40% of buyers under 35-years. The affordability is also well-demonstrated by the fact that some 65% of transactions are below R1.5 million.

Price growth has averaged around 4% and slightly higher in certain sought-after locations, but he says sellers have to remain realistic with their asking prices.

Top suburbs for first-time buyers include Welteverden Park, Wilgeheuwel and Allens Nek where the average selling price is between R650,000 to R1 million.

For family buyers, suburbs such as Rand Parkridge, Weltevreden Park and Sundowner offer excellent value in the R1.7 million to R2.2 million range, he says.

The rental market has also recovered after the challenges of 2020, and he expects demand for rentals to pick up as financial challenges following the interest rate hikes set in.

Tiaan Pretorius, manager for Seeff Centurion says it is becoming a seller’s market, but rising interest rates will start having a bigger effect on the prices that sellers can achieve as the year progresses.

Townhouses below R1 million and suburban freeholds between R1.5 million and R2 million are selling like hotcakes while estate houses tend to range from R2.5 million to R4.5 million. The highest sale achieved in the area over the last year was in Southdowns Estate at just over R10.6 million (R10,681,500).

He says price growth has been excellent at just over 7.5% for full title properties and 6.2% for sectional title properties. This is above the average of around 4% for the market as a whole over the last year.

The best areas for first-time buyers include Die Hoewes with an average price of R1 million, The Reeds at R1.2 million and Monavoni at R1.1 million on average, but you can find a two-bedroomed starter unit for just R650,000 in these areas.

Good neighbourhoods for family buyers include Highveld with an average price of R2 million, Doringkloof at R1.95 million and Rooihuiskraal at R1.6 million on average.

The rental market has also recovered from the initial pandemic shocks and rental rates have stabilised. Security estates are currently seeing the highest demand for rental properties.

Gerhard van der Linde, managing director for Seeff Pretoria East says the market is flooded with many prospective buyers especially in the R1.5 million to R3 million price ranges. Stock on the other hand seems to be in short supply and correctly priced property under R2 million can sell within 3 to 4 days.

Even with the rising interest rates, buyers continue flocking to the market as it still makes financial sense to buy rather than rent, he says.

The busiest price bands are between R1.5 million and R2 million and ranging to around R3 million for family houses. Great first-time buyer suburbs include Faerie Glen, Moreleta Park and Equestria. For family buyers, suburbs such as Lynnwood, Waterkloof, Woodhill and Mooikloof Equestrian Estates tick all the boxes, concludes Mr van der Linde.