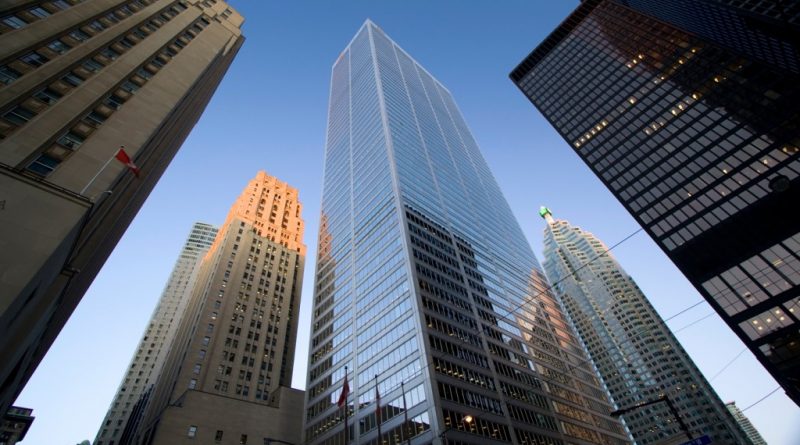 Commercial Property has been in a longer-term “super-cycle” correction phase for some years now, caused by the onset of broad economic growth stagnation in South Africa following a post-global financial crisis real gross domestic product growth (GDP) peak of 3.17% in 2011.

From there onward, a lack of further monetary stimulus ammunition to fuel short term growth, along with the country’s myriad of structural issues increasingly affecting the production side of the economy, saw annual GDP growth gradually fade.

The 2021 GDP growth “spike” should be viewed merely as a normalization of economic activity after a sharp 2020 lockdown drop, and not necessarily the start of any move to strong economic growth in the coming years. In addition, increased Government borrowing over the past decade or more started to lead to a multi-year upward drift in Government long bond yields 10 years and longer, which in turn contributed to a multi-year upward shift in average property capitalization rates from around 2015/16 onward.

In lagged response to a stagnating economic growth rate from 2012 onward, All Property Total Returns began a broad multi-year slide from 2014 onward, following a post-GFC peak in 2013.  While nominal capital growth was still positive, it slowed broadly from 2014 onward.

The significantly weaker long run economic growth performance, ever since the 5%+ real GDP growth rates of prior to the GFC, means that the high real commercial property values set in those pre-GFC years were no longer “appropriate”.

A multi-year correction in values had become “due”, and it began in 2016. MSCI data still shows a positive +2.3% growth rate in All Property Capital Value/Square Metre in that year.

However, it is important to exclude the effect of general price inflation in the economy, which we do by adjusting capital values to “real” terms using a GDP inflation measure.

Actual (nominal) capital value/square metre only began to show annual decline in 2020 and 2021, having cumulatively declined by -5.9%.

But much of a property value correction happens more gradually, with nominal value growth so slow that it doesn’t keep up with general inflation, thereby declining in “real” terms over time.

Using “real” (inflation-adjusted) capital values to assess the full extent of the correction to date, we see that the All Property Capital Value/Square Metre has been in annual decline for 6 consecutive years from 2016 to 2021.

And the cumulative real average value decline amounts to -26% since the peak real value reached in 2015. This has been accompanied by a real (inflation-adjusted) decline in All Property Net Operating Income amounting to -19.8% over the same 5 year period.

However, comparing the 2021 real average capital value to the multi-decade low point reached in 2002 just prior to the pre-GFC property boom, the 2021 level was still a very significant +52.4% higher in 2021. By recorded historic standards dating back to 1995, therefore, the real All Property Value/Square Metre remains relatively high despite a -25% real value correction to date.