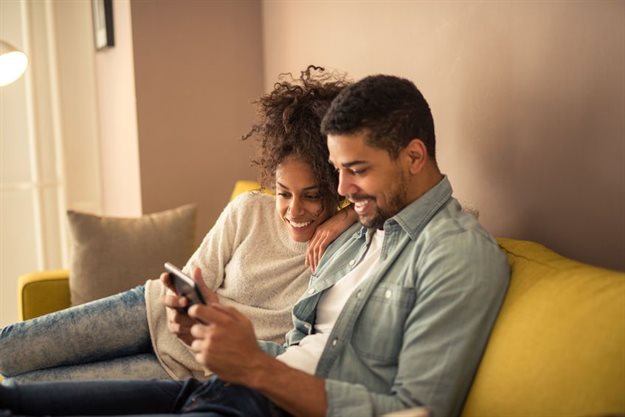 Planning for retirement is likely to be quite low on your list of priorities when you are in your 20s and early 30s. Your career is taking off, and you’re probably enjoying having disposable income to spend on overseas travel or luxury items. But many of the financial decisions you make now are likely to have an impact on the quality of your life when you are older, says Carl Coetzee, CEO of BetterBond.

The sad reality is that half of South Africans have no savings plan for their retirement, as 10X Investments notes in its recent annual Retirement Reality Report (2021). Furthermore, half of the people surveyed in that Report thought that they would have enough for their retirement if they start saving in their 30s.

“We know that people generally start thinking about their long-term financial future – and this includes buying a home – when they feel they are financially grown up. In fact, according to BetterBond’s application data, the average age of first-home buyers in South Africa is 36,” says Coetzee. This means that the average first-home buyer has only 24 years in which to invest in a home and repay the bond, which usually has a loan repayment period of 20 years. “Considering that for the first few years you are in fact paying off the interest on the bond, it makes financial sense to buy a home sooner rather than later,” he adds.

If you delay and buy property in your late 30s, you will have lost out on at least a decade of pension saving. Research from the UK suggests that lifetime renters will need to save nearly twice as much into their pension to cover rental costs when they have retired, compared with homeowners who will have paid off their bonds by the time they stop working. “It therefore makes sense to get onto the property ladder sooner rather than later, so that you can reap the rewards of your investment in your golden years,” says Coetzee.

The good news is that young people are showing an interest in buying property earlier rather than later. A 2021 TPN survey found that tenants in the 18-29 age group have the greatest desire of all the age groups to buy a property within the next two to five years, and they are also the least likely to want to keep renting. “While affordability is often cited as a reason for younger people to rent rather than buy a property, at the current prime lending rate of 7% it is in fact often cheaper to buy than rent a property of the same value,” explains Coetzee.

By way of example, the average monthly rental on a R1 million property is about R7 800. At a prime lending rate of 7%, the monthly bond repayment on the same property would be comparatively less at R7 753. “While there are other costs associated with owning a home, as a long-term investment property could become an income-generating asset. This will come in handy later on when you rely on your pension for income,” he says.

As buy-to-let properties are not without their challenges – rental yield may drop because of market pressures and managing a tenant can be stressful – they should not be the only source of income during retirement, adds Coetzee. But given that property is a reliable asset that can offer a considerable return on investment, it should form part of your planning for future financial security.

“Bear in mind that people are also living longer, and this means having to save for more years to have enough money to enjoy their retirement. Having an income-generating property will be a boon at this life stage.” You will also be able to access money in your bond, if needed. This could be used to start a small business, or help your children buy their first property.

“It’s never too soon to consider property as a savings tool and long-term investment, and with the interest rate at its lowest in more than 50 years, even Generation Z buyers can afford to get a foothold on the property ladder now, so that they have more financial stability in their later years,” concludes Coetzee.