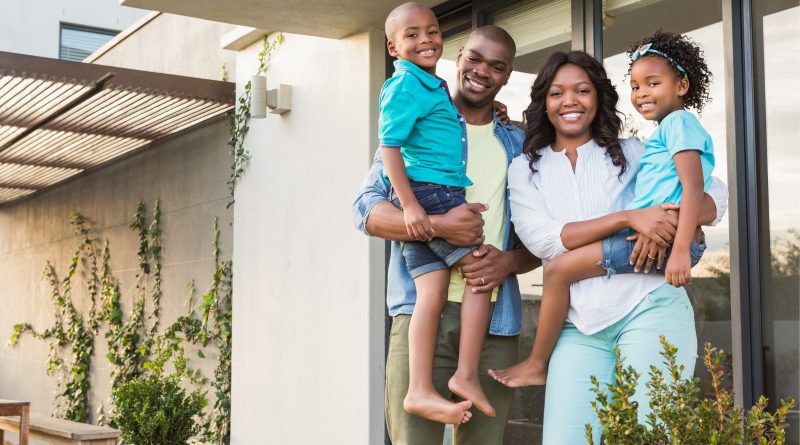 The future of South Africa’s housing market is looking bright, as aspirant buyers between the ages of 18 and 24 are the most optimistic about the merits of investing in property.

According to the findings of the recently released Absa Homeowner Sentiment Index, this age group has the highest positive sentiment towards property investment in current market conditions. The feeling is overwhelmingly positive across other age groups too, and overall, 78% of respondents agreed that now is an appropriate time to invest in property. “This positive sentiment is being driven by the current lending environment and the historic-low prime lending rate of 7%. The uptick of bond application activity experienced last year shows no sign of abating. In fact, BetterBond received a record volume of applications in December, which is usually a quieter buying period,” says Carl Coetzee, CEO of BetterBond. “What has also been encouraging is the increased number of first-home buyers; many of whom will go on to become property investors as they expand their asset portfolio over time.”

TPN says that 87% of investors own two to four properties, while 11% own between five and nine properties. Investors are also getting younger, and the average age of first-home buyers applying for a bond through BetterBond is about 36. “Property has traditionally been viewed as a safe investment option, especially during challenging economic times. The low-interest rates and assurance that they are unlikely to hit double digits in the next 24 months, has certainly bolstered this notion of property as an attractive investment opportunity,” adds Coetzee. Furthermore, the ability of property investment to create wealth over time was cited as one of the main reasons for the increased confidence in the property market over the past nine months.

Coetzee says there are some things investors should bear in mind when applying for a bond. There is no limit to the number of bond applications one can submit, and in many cases, joint and several applicants could be the deciding factor in securing the property as it makes it more affordable. With multiple applicants, all are jointly liable which means that the bank would be able to recover the loan amount from the remaining applicants, should one default. Adds Coetzee: “Investors are advised to pay off their primary residence first, if they have more than one bond, as no taxable income is generated from the ownership of this property.” This means that any costs related to the property cannot be deducted for income tax purposes. However, the costs associated with additional properties that generate a rental income are tax-deductible.

“With many buyers being able to afford up to 30% more now than they would have been able to buy this time last year when the prime lending rate was at 10%, there are plenty of opportunities for savvy investors to consolidate their asset portfolios,” concludes Coetzee.