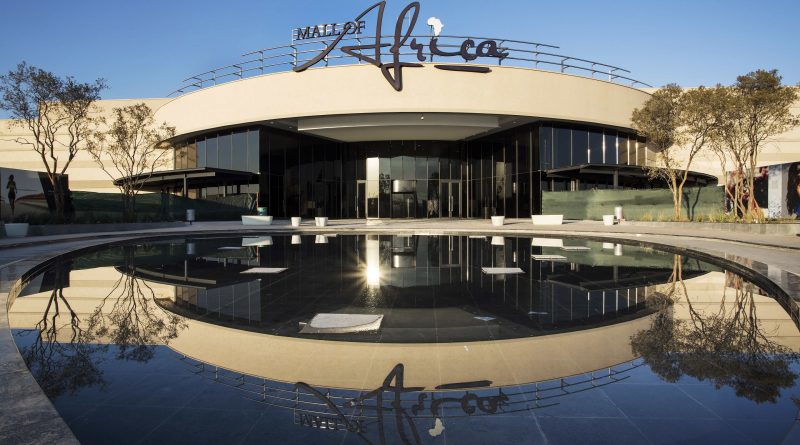 The amount of shopping space approved for development declined 88.7 percent year-on-year in November, representing a decrease of almost 200000m² compared to the corresponding month last year.

This reduction was “quite stark”, admitted construction market intelligence firm Industry Insight in its latest construction industry monthly monitor.
However, Industry Insight said it maintained its view that there was an oversupply of shopping centres in South Africa, especially in urban areas.

Industry Insight said there was some good news in that plans for 75percent more square metres of office space had been approved in November than in the corresponding month last year, while plans for industrial space and warehousing in square metres increased by 122.1 percent.

But Industry Insight stressed that both office and industrial and warehousing space approvals were coming off a relatively low base.

“This means that over the last year there has been almost the exact same number of square metres approved in the non-residential sector, which also suggests a sideways movement in the sector (and therefore) exhibiting no real growth,” it said.

Industry Insight said that on the residential front the 64.1percent year-on-year growth in plans approved for the flats and townhouse segment in November stood out, with almost 300000m² that had been approved by municipalities.

“Over the last year there have been 1.4 percent fewer square metres approved for residential construction, which is largely a sideways movement,” it said.

Industry Insight said overall confidence in the civil construction industry moderated to “a deplorable” 18 index points on a 100-point scale in the fourth quarter of last year, to remain below a level of 20 points since the second quarter of 2017.

With the exception of the third quarter of 2016, confidence levels in the civil construction industry have remained below 50 points since about 2014, it said.

“Comparing these confidence indices with quarterly gross fixed capital formation data published by the Reserve Bank paints a picture of a relatively more stable industry, with no clear sharp downward adjustments,” it said.

Industry Insight said a similar scenario, but not as severe compared to the civil construction industry, played out in the building industry.

It said confidence in the building industry moderated to 31 index points in the fourth quarter but was currently at the lowest level since the third quarter of 2012.

“The disparity between a building and civil contractors is therefore largely attributed to the current lack of government spending on civil and economic infrastructure,” it said.