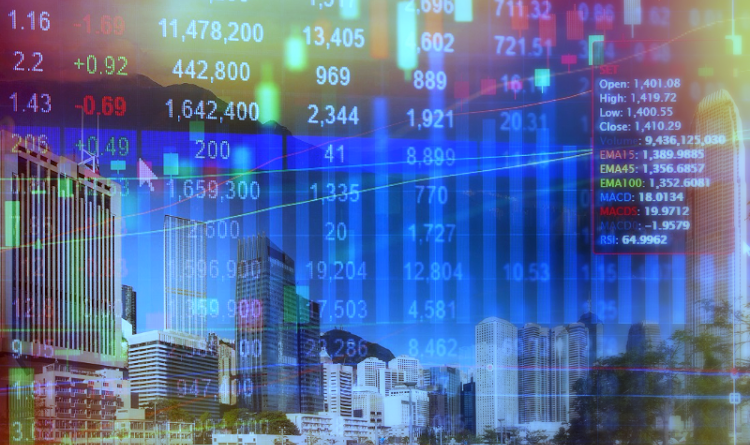 Mall owner Resilient has resisted the call by some of SA’s largest institutional investors for an independent investigation into the company and its associates.

Instead Resilient’s newly elected chair, Alan Olivier, said on Tuesday in a stock exchange news service announcement that a board committee had been formed and would respond to the investors’ request in time.

It had also taken a number of steps to allay specific concerns investors had brought to its attention in 2018.

In August, the Public Investment Corporation, Old Mutual and Coronation Fund Managers, among others, wrote a letter to the boards of the four companies within the Resilient stable — Resilient, Fortress, Nepi Rockcastle and Greenbay Properties — calling for a probe into allegations of share-price manipulation across the companies.

The Resilient stable has been at the centre of a major selloff in the listed real estate sector in 2018, which has cost investors more than R120bn following allegations that directors and other parties manipulated share prices.

Until Tuesday, only Eastern European-focused Nepi Rockcastle and industrial-focused Fortress had sent out media releases saying that they would create committees to consider the request for a forensic investigation.

This probe would be separate from the investigation by the Financial Sector Conduct Authority, which was launched in March.

Its market abuse department’s investigation is two-fold: it is studying possible insider trading and price manipulation in the companies’ shares; and false and misleading reporting about the group of companies.

Resilient said: “The newly appointed chairman of Resilient, Alan Olivier, has written to the chairs of the boards of the institutional investors who requested an independent investigation, providing them with a response of the Resilient board committee, comprising six independent nonexecutive directors, formed to deal with the matter and requesting feedback as a preliminary requirement for further consideration.”

The board said that it had “resolved to do all necessary to serve the best interests of the company and to communicate transparently with all stakeholders”.

A cross-shareholding between Resilient and Fortress was removed and new independent valuers were appointed to value all of Resilient’s properties for its recently released annual results, the board said.

It said certain figures had been restated in Resilient’s financial statements.

Resilient also reiterated that an independent review led by Shauket Fakie had been completed in April and had found no evidence of any wrongdoing.

The company said it had gone ahead with the comprehensive restructure of its BEE ownership scheme and had reviewed the constitution of its board, with one resignation — that of its former chair — and three new appointments of independent nonexecutive directors.

Finally, it had established the independent whistle-blower hotline 0800 333 235, which referred all allegations to the board chairman.

Garreth Elston, a portfolio manager at Reitway Global, said on Tuesday that he and other investors in the listed real estate sector were desperate for the ongoing Resilient debacle to end.

“The heat around the Resilient stable affects the whole sector. The investigations need to be resolved for the sake of listed property in SA and its integrity,” he said.