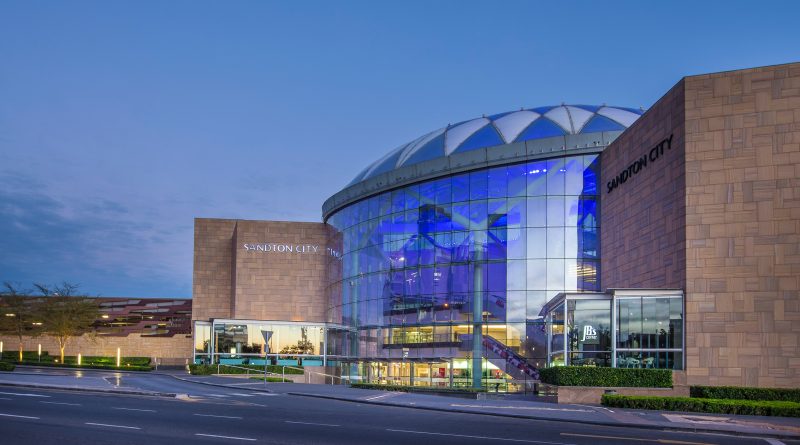 L2D’s net property income grew to R272.8 million from R179.5 million in the comparative period. The part-owner of Sandton City and Liberty Midlands Mall said its 100% local direct property portfolio was valued at R8.7 billion at the half-year ending 30 June 2018. The value of L2D’s property portfolio increased from R6.1 billion at 30 June 2017, largely due to its acquisition of additional undivided shares of R2.5bn in the Liberty Property Portfolio (LPP), pursuant to Liberty Group exercising its put option.

L2D increased profit from operations for the period to R255.2 million, from R158.8 million for the half-year ending 30 June 2017. This was before interest income and fair value adjustments, it said.

Amelia Beattie, Chief Executive of L2D, commented: “Despite the challenging economic environment, our portfolio has performed in line with expectations. Our income producing assets are underpinned by strong property fundamentals resulting in the distribution declared which is now derived from net property income, and no interest income as per the previous comparative period.”

She added: “Our active asset management initiatives and leasing activities, specifically those relating to filling the Stuttafords vacancies, have enabled us to reduce the overall vacancy rate to 6.0% at 30 June 2018 (compared to 6.4% vacancies at 31 December 2017). Taking into account the pre-let deals, the overall vacancy reduces to 4.4%.”

In responding to market concerns, on 18 May 2018 by way of a cautionary announcement, L2D communicated its intention to convert to a corporate REIT (New L2D). It said it would also internalise the management company, by acquiring all of the issued shares from Liberty Holdings for R300 million, as well as acquire additional undivided units in LPP increasing the portfolio’s value by R1.2 billion, and cancel the Liberty PUT option, collectively referred to as the Proposed Transaction.

Beattie said: “The Proposed Transactions seeks to more closely align L2D to investors and more importantly respond to factors that inhibit the full achievement of L2D’s objectives and growth targets as originally envisaged. This transaction is envisaged to restore positive sentiment in line with our strategy to unlock and deliver performance for our investors, better aligning unitholder value to the inherent value of L2D’s net asset value (NAV).”

L2D advised unitholders that the necessary agreements to proceed with the Proposed Transaction have been concluded. The full terms announcement in this regard was released on SENS on 23 July 2018 and further details will be set out in the Circular, which will be posted to unitholders. A general meeting will be held on 28 August 2018 for the approval of the transaction by unitholders. It is envisaged that the effective date of the Proposed Transaction is 01 October 2018.

José Snyders, L2D’s Financial Director, said: “We believe this transaction is a bold step in the progression of our business. We are confident that New L2D will attract a broader investor base when converting to the better accepted corporate REIT structure.”

Snyders added: “The Proposed Transactions will see the introduction of a conservative level of debt to the capital structure of New L2D, which will assist in reducing New L2D’s weighted average cost of capital over time.”

L2D said its portfolio was performing well from a trading perspective, which was evidenced in the turnover growth figures at the flagship assets, recording a positive year-on-year trading density growth of 2.8%.

“Overall, the portfolio sustained a positive turnaround in trading densities in the period compared to a negative 6.0% at June 2017. This strong recovery was supported mainly by an improvement in trading density at Sandton City of 5.4%. In addition, other key assets also contributed positively – Promenade (5.0%) and Eastgate (2.7%),” it said.

Beattie concluded: “We believe that the Proposed Transactions that have been announced are expected to contribute to an enhanced distribution growth in the future. The improved trading performance especially at Sandton City, is evidence of the robust nature of the portfolio and its ability to attract new tenants and retain existing tenants in tough economic conditions.

“We continue to believe strongly in our South Africa strategy and place a continued focus on key drivers that unlock value and position the portfolio to take advantage of opportunities that deliver sustainable growth.”