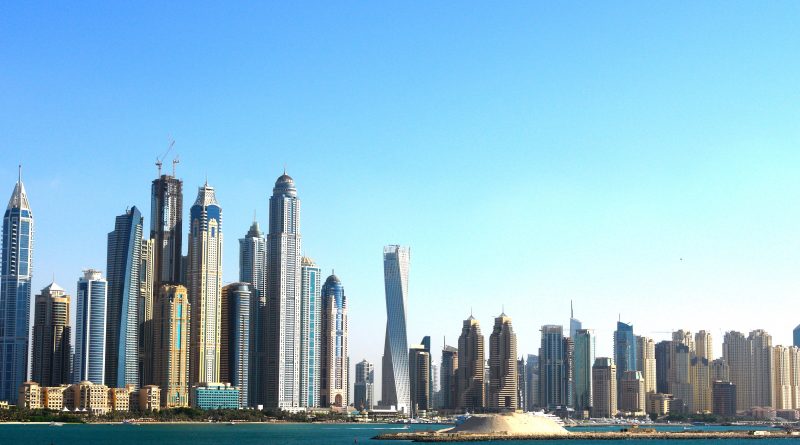 Hugo Machin, Co-Head of Global Real Estate Securities at Schroders, explains the rise of a new breed of ‘meta cities’ 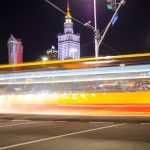 22 May 2018: Urbanisation will be the defining trend of the next 25 years, says Hugo Machin, Co-Head of Global Real Estate Securities at Schroders. “It will underpin where and how we live, how we work and what goods and services we will use.”

Machin says that cities are the focal point of the global economy and “certain cities are winning the race to attract companies and employees”. He explains that this is because idea creation trumps manufacturing. “That trend is now taking on another leg with the emergence of meta cities, led by China.”

What is a meta city?

“Our Global Cities team has an index, the Schroders Global Cities Index, which ranks cities in order of their attractiveness from a real estate investment perspective,” says Machin. “Meta cities’ are emerging as a key theme from our research.”

The Schroders Global Cities team uses the term “meta city” to describe the linking of mega cities via high speed transport and critical infrastructure. In so doing, the sum of these interlinked cities become economically more powerful than the parts.

“A meta city is, essentially, numerous mega cities forming a single economic area,” explains Machin. He says that China is currently looking at three meta cities where the country’s economic output will be focused: GBA (Pearl River), Beijing (including Tianjin and Heibei and known as ‘Jing Jin Ji’) and Yangtse River. He says that this spend will have an outsized impact as the chart below, grouping the three meta cities together, shows:

Machin explains that this huge investment in infrastructure is central to the viability of these meta cities. “The ease of movement of people, goods and data is the reason behind outsized economic performance.”

He adds, however, that despite these large numbers, it is clear that the urbanisation trend is still in its infancy in Asia.

“Why are people being concentrated into focused geographies to such a degree that a large proportion of the world’s population will live in mega and meta cities, according to UN statistics?”

Machin says that the simple answer is the importance of idea creation in the knowledge economy. He refers to a point made by Peter Hall, in his ‘World Cities’ book of the 1960s, that cities first came into being as a place where capital formation took place. During and post the Industrial revolution, advisers such as lawyers, accountants and financiers were located in cities, providing services to new industries. Factories often were remote to cities with largely self-contained workforces. That has changed.

Machin says that the knowledge economy is now pre-eminent. “To compete and survive it has never been more important to be within the crucible of where ideas are formulated – cities.” The argument that technology facilitates remote working is true but misses the crucial point of why people are ‘recentralising’. He explains that technology has increased the ability to communicate; “logically we should all be living increasingly decentralised lives”.

“However, the opposite is true. In the knowledge economy the need to be directly connected – face to face – with people is vital.” He says that the proof of this is the rise of co-working providers like WeWork now in 74 cities and with 220,000 members, as well as the huge rise in air travel.

“The trend in urbanisation from large cities, to mega cities and now meta cities is a function of this recentralisation. Cities provide economies of scale to private enterprise and government led infrastructure projects.”

Machine explains that the Industrial Revolution saw technological advancement in manufacturing and transport.
“The current tech revolution is reshaping lives in multiple ways” he says, and adds that urban formation is the most important area. “Tech is shaping cities and is, itself, being shaped by idea collision from the leading urban areas. Cities allow people to be a part of the knowledge economy, creating career opportunities across a broad spectrum of jobs.”

The future iteration of urbanisation is the meta city, says Machin. “Governments and investors who understand the importance of connecting large cities will provide their citizens with the ability to have a stake in the knowledge economy.”

Machine explains that if the knowledge economy is based on people being in close proximity to formulate, test and deploy ideas, then cities are increasingly critical to this growth.

“The rise of the knowledge economy in certain cities is apparent: their success is anchored by outstanding universities and research centres and excellent transport hubs facilitating face to face meetings. This has often been at the expense of post-industrial manufacturing cities.”

Meta cities are the next leg in the explosive growth in urbanisation, he says, and adds that the turbo-charging of the need to live and work in closer proximity in order to be a part of the tech revolution.

“The three Chinese meta cities are just the start,” says Machin, adding that mega cities will go meta as governments rush to link large cities and expand smaller ones. “The focus of this will be Asia, as populations continue to grow. This impact will create dense urban geographies whose economic output is outsized relative to the country hinterland.”

“Funds such as the Schroder ISF Global Cities Real Estate fund have unique insights into the methodology behind identifying key global and meta cities. This allows investors global access to key commercial property markets in multiple countries – where it may be otherwise tricky to pinpoint where to invest or to buy property directly,” says Machin.