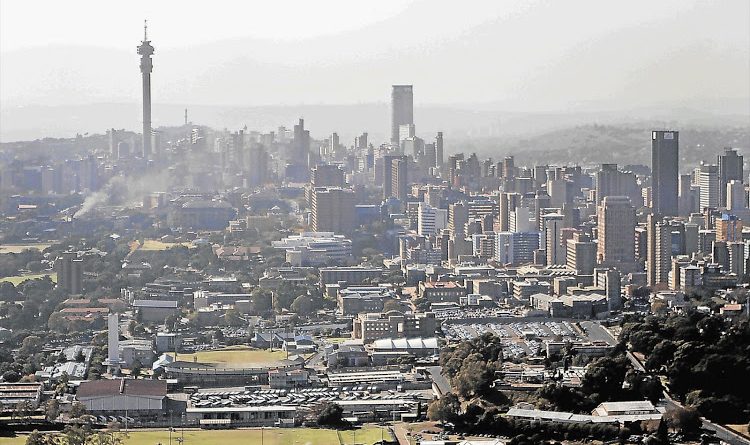 The City of Joburg’s Draft Inclusionary Housing Policy does not address the many complex matters associated with the question of affordable housing and inclusionary housing, including residential market realities, or what the financial and social consequences may be for introducing such a policy.

That’s the word from SA Property Owners Association (SAPOA) Chief Executive Officer, Neil Gopal. In a statement released today, Gopal, said this was SAPOA’s overarching view on the City of Joburg’s Draft Inclusionary Housing Policy, which is currently out for public comment.

According to a statement released by City of Joburg Executive Mayor, Herman Mashaba, the city’s Development Planning and Housing Departments is set to introduce an inclusionary housing policy, which, they believe, will be financially sustainable and profitable for private developers and financiers, whilst still creating integrated, affordable, low cost housing for residents.

The draft policy proposes that every new development of 10 dwelling units or more must include 20% inclusionary housing. Incentives in the form of proportional bonuses in development controls, reduction in parking requirements, reductions in parks and bulk infrastructure contributions, and a rates rebate for the inclusionary units have been proposed. The City of Joburg’s vision is that inclusionary housing (when managed privately) should cater for households with an income of R7000 or less per month or should fit into published social housing bands.

In reaction to the announcement, SAPOA said in its statement that it believes that the proposed mandatory 20% inclusionary housing requirement may influence the feasibility of residential developments and is potentially burdensome to private developers experiencing declining returns and profit margins.

“Inclusionary requirements inflexible to the underlying economic conditions and health of the residential property market may have a detrimental impact on housing delivery. Affordability requirements thus influence the feasibility of inclusionary projects from a developer’s viewpoint,” SAPOA said.

The city is also proposing an income range (monthly household income of R7 000 and less) that is fixed for the entire City, which, according to SAPOA, does not consider the spatial fluctuations in land costs. According to SAPOA, with the implementation of inclusionary housing, this fixed affordability income threshold may open private developers in certain areas to revenue loss and risk.

“In terms of potential social impacts, the proposed inclusionary housing policy may isolate low-income households in high-income, market-related developments, with inadequate access to affordable social facilities. This is in addition to the challenges related to cross-subsidisation among housing consumers. The capacity of the City of Joburg to monitor mandatory compliance of private developers in this regard (including rent control and tenants suitable to delineated income thresholds) is an additional concern in determining the success of the envisioned inclusionary housing policy,” it added.

SAPOA proposed the following recommendations to the City of Joburg, which the association believes, is essential to the inclusionary housing policy envisioned by the property industry:

·       Increased emphasis on negotiation-based approach to inclusionary housing provision and incentives, rather than mandatory, blanket approach to implementation.

·       Requirements should be limited to selected large housing developments, the scale of which supports the feasible inclusion of housing units for low-income households.

·       The inclusionary housing requirements must thus be flexible based on the underlying economic and residential property market conditions.

·       To increase the feasibility of inclusionary projects, the target affordability threshold must be location flexible and incorporate a broader income range. This will ensure smaller income differences between affordable and market units, mitigating potential private developer revenue loss.

SAPOA, which represents the interests of the commercial property sector in the country, said it would be formally submitting its comments to the City of Joburg. It said it did not believe that the draft policy was a workable solution and may, in its current form, possibly deter the private sector from developing residential units.

* This is a developing story.