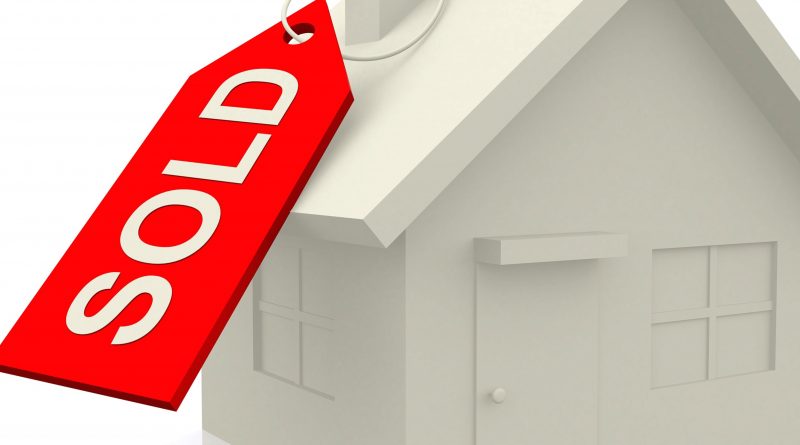 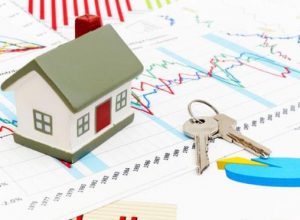 House hunting may seem like a relatively simple process that can easily be done online, but Gerhard van der Linde, MD of Seeff Pretoria East, says there is much more to a property transaction than you may think.

Aside from the listing and marketing, a mutually acceptable deal needs to be negotiated (or brokered) and then, there is a whole chain of events that follow and involve many role players before ownership of the property is finally transferred. Role players in a property transaction include:

Seller – the seller is the property owner and Steve van Wyk, MD of Seeff Centurion, says the seller usually appoints a seller’s agent (estate agent) to market and sell the property on their behalf. The seller is responsible for payment of the commission on the sale, usually a percentage of the selling price. The seller is also responsible for payment of various clearance certificates required by law as well as the bond cancellation fees (bond attorneys cost) if applicable.

Buyer – the flipside to this, says Van Wyk, is the buyer who will put in an offer to purchase and hopefully secure an acceptance from the seller. Importantly, he adds, the buyer does not pay any commission or the costs of clearance certificates. The buyer is however, responsible for the costs of registration of the transfer (transfer attorneys cost), property tax (paid to government) and if there is a bond, the bond registration costs (bond attorneys cost).

Willing buyer, willing seller principle – Van der Linde says that an important aspect of selling and buying property, is the ‘willing buyer, willing seller principle’ which is a defining characteristic of a free market economy. It enables sellers to sell their property at fair market value (FMV) on the open market based on the price that a willing (unpressured) buyer will offer and that a willing (unpressured) seller will accept for the property. This principle is enshrined in Section 26 of the South African Constitution.

Seller’s agent – the seller usually appoints an estate agent (seller’s agent) to market and sell the property on their behalf at an agreed fee (sales commission), generally calculated as a percentage of the sales price. Van Wyk says that it is usually an area expert with a track record of successful sales and a network of potential buyers. The agent will list the property on various property portals and perform a range of marketing activities to attract the right buyer interest for the property. The agent will also facilitate and negotiate a deal that will meet with the approval of both parties and result in a successful sale. Thereafter, the seller’s agent will manage and monitor the transfer process, from any bond application right through to final transfer.

Buyer’s agent – although not common, some buyers, especially if they do not live in the area, may in some instances, appoint a buyer’s agent (also an estate agent) to look for property on their behalf. Van der Linde says that the buyer’s agent would then act on behalf of the prospective buyer or investor and liaise with other agents in the area, meet with them, view properties and liaise with the buyer. The agent would generally charge a fee to the client and may also share in the commission with the seller’s agent.

Bond originator – shopping around and liaising with the various banks to secure finance can be quite cumbersome and hence the role of a bond originator has become vital in the process, says Lynne de Vos, Licensee for Seeff Jakaranda. The bond originator acts as an intermediary or mortgage broker, sourcing a housing bond on behalf of the buyer, liaising with the banks and financial institutions and negotiating the most favourable loan and interest rate possible.

Conveyancer/transfer attorney/s – the transfer of ownership of property is undertaken by a Conveyancer, which Ms de Vos says, is appointed by the seller. The process involves a number of steps including obtaining the original title deed/s, various clearances such as municipal (rates and taxes) and tax clearances and electricity, plumbing and other compliance certificates. The average transaction takes about three months to complete, but she says it varies according to the area and time of year.

Clearances and inspectors – Van Wyk points out that a number of specialist role players are also called on to undertake various inspections and to issue compliance certificates. These include certificates of compliance for all electrical aspects of the property, the electric fence (which requires a separate certificate), plumbing and gas (if applicable). In the Western Cape, there is also a Water Installation Compliance and a Beetle Certificate. The buyer may also want to get certain structural aspects of the property inspected, especially if it is an old building or home, and Van Wyk says that this will then be for the buyer’s account.

Valuators – the bank or bond company will send a valuator to evaluate the property against its asking price as part of the bond application. Van der Linde says that the bank will generally grant a loan as a percentage of the assessed value (generally a lower value than the asking price) and the difference (generally anything between 10%-25%) will then have to be paid in cash by the buyer, either from savings or from further finance.

Deeds Office – each demarcated property in South Africa, carries a title deed that is de facto proof of the extent of the property and its ownership, says Van der Linde. South Africa has one of the most advanced deeds registration systems in the world, regulated by the Deeds Registries Act 47 of 1937. The written records of property transactions date to around 1686 with subsequent legislative improvements in 1828 and the first Deeds Registry Act 19 of 1891. As territory expanded, more legislation followed including the Consolidated Deeds Registry Act of 1918 which was subsequently replaced by the current 1937 Act.

There are 10 Deeds Offices in South Africa, covering various regions and a main head office in Pretoria. With a few exceptions, every piece of land in South Africa has been measured and surveyed and plotted on a diagram and plan, held in the office of the Surveyor General for the province in which it is located. As new developments are established or property sub-divided, new title deeds are established.

So, while buying property may seem simple at first glance, the process is in fact complex and extensive. Seeing a property online is just a tiny part of the transaction and there is a lengthy chain of activities and role players involved before it is finally registered in your name and you can take ownership. That, says van der Linde, is precisely why the role of an estate agent is even more vital in today’s complex world of property.