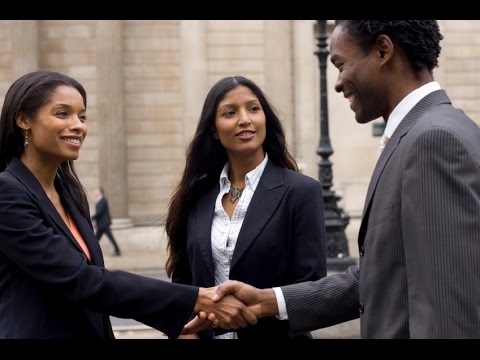 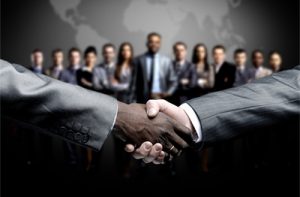 Redefine has sold its entire holding in Delta consisting of 162 million shares at R9 a share. Delta had previously acquired 15 government tenanted offices from Redefine in 2015 through the issue of shares to Redefine.

Redefine CEO Andrew Konig says the transaction is a win-win for both companies and drives an urgent need to strengthen women and broad-based ownership in the property sector.

“We have managed to facilitate the sale of an illiquid counter in a single transaction, locking in capital value and preserving income flow. Strategically, this transaction achieves far more, as it ties in with our own transformation initiatives to support the development of female leaders in the property sector, while also boosting broader empowerment,” he says.

Nooraya Khan, from the BEE consortium says the transaction will result in Delta shares being owned by long-term strategic investors whose interests are closely aligned. The majority black female owned component of the consortium is 51%, while 49% of the shares are owned by Delta’s management and staff, which is also majority black.  Phumzile Langeni, a non-executive director of Redefine, is amongst the women participants in the BEE consortium.

“This deal delivers real transformation trickling down to targeted beneficiaries of BBBEE Policy with the emphasis being to enhance black women ownership, and include a significant stake for management and staff, which is key with all the changes taking place in the property industry,” says Khan.

Other benefits include a higher BBBEE rating essential for government requirements to secure long-term leases, staff retention and the removal of the potential overhang of Delta shares in the open market.

The vendor loan will be 50% settled after an initial period of five years and, at the consortium’s election the loan can be extended for a further three years.

“We have previously made it clear we wanted to dispose of our Delta holding due to it being a non-strategic asset, so this deal makes sense on all fronts, while bringing about significant benefits for all parties. Redefine remains firmly on course to realise its strategy of continuously building an exceptionally diversified and quality property platform, while managing the economic risks so prevalent today,” says Konig.