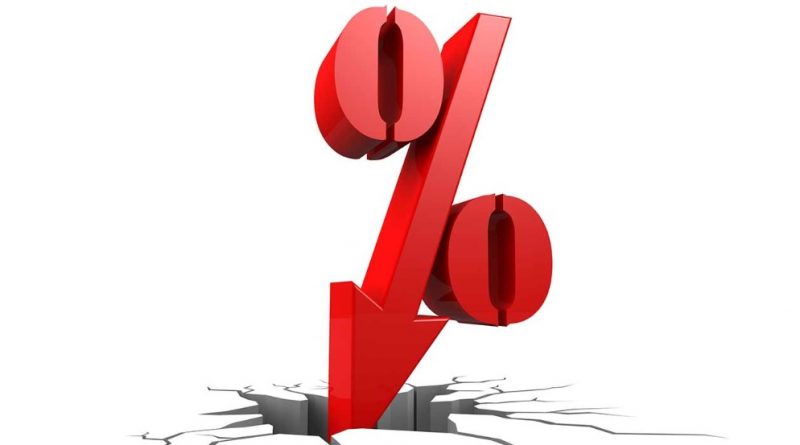 The Reserve Bank decision to retain the repo rate at 3.5% (home loan base at 7%) is good news and provides vital stability when most needed, says Samuel Seeff, chairman of the Seeff Property Group.

That said, we believe a rate cut would have been more appropriate. There is ample reason for the SARB to have stepped in to provide further relief and stimulus, especially given recent events in KZN and Gauteng which will further delay economic recovery.

We simply cannot continue seeing this passivity while the economy remains undermined. He says that the damage caused by the looting further exacerbates the challenges which prevail until the economy is fully opened and functional across all spheres.

Aside from boosting economic activity and providing debt relief, the interest rate has been the main driver of the positive activity in the property market over the last year which has sustained despite the onset of a second, and now third wave of infections.

While there are reports that activity has tapered down in the second quarter, Seeff says it is likely cyclical due to winter and people restricting their movements in view of the third wave rather than an indication that the market has reached a point of equilibrium.

He highlights that while property transactions remain above pre-pandemic levels, the current monthly average of around 20,000 is still about 25% below what would constitute normal market conditions when compared to the last twenty-odd years and about 50% below the 2005-2007 boom period.

Our branches continue reporting sustained activity. This is borne out by bank reports that mortgage granting continues at an accelerated pace and deposit requirements are the lowest since the introduction of the National Credit Act. The increase in higher value bonds further reflects that sellers are buying up.

We have also seen some confidence returning to the super luxury market with almost R1 billion in sales on the Atlantic Seaboard just in the price band above R20 million, the highest in three years, equating to about 5 high value sales per month compared to 2-3 in the prior three years.

While we are seeing some stock shortages in certain areas and high demand price bands, Seeff reiterates that conditions continue to largely favour buyers. Stock levels remain adequate and although well-priced property can sell within 8-10 weeks, most sellers still need to cut their price expectations.

Although too soon to tell whether the protests will dampen local property markets, Seeff says government needs to step up vaccination and create conditions to return to economic growth and job creation. The SARB should contain, or preferably cut the interest rate to provide further stimulus.

For buyers, it remains one of the best times to invest in property as they can still save significantly on their monthly bond repayment and any future rate hikes should be muted over the next 18 months. The flipside is that sellers can then also take advantage of the market conditions.