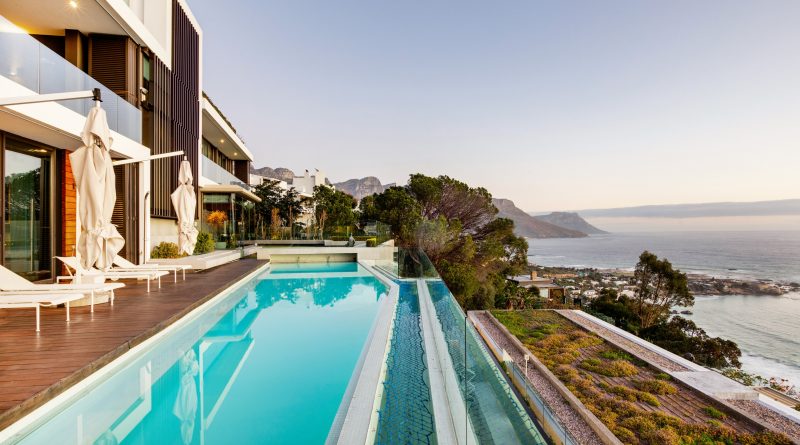 Seeff Properties recently listed the most expensive home on the market this summer. The super luxury villa is located high up in Clifton in Nettleton Road, the most expensive street in the country with an average selling price of R150 million to R200 million, says Jo Lombard, luxury market specialist with Seeff Atlantic Seaboard.

The spectacular home is built on a 1481sqm plot, one of the widest plots in the road and was designed by Peerutin Architects. It features six en-suite bedrooms, stylish open-plan living and dining areas, a media room, gym, wine cellar, garaging for six cars and an expansive outside entertainment area with an infinity pool and one of the best views that Cape Town has to offer. 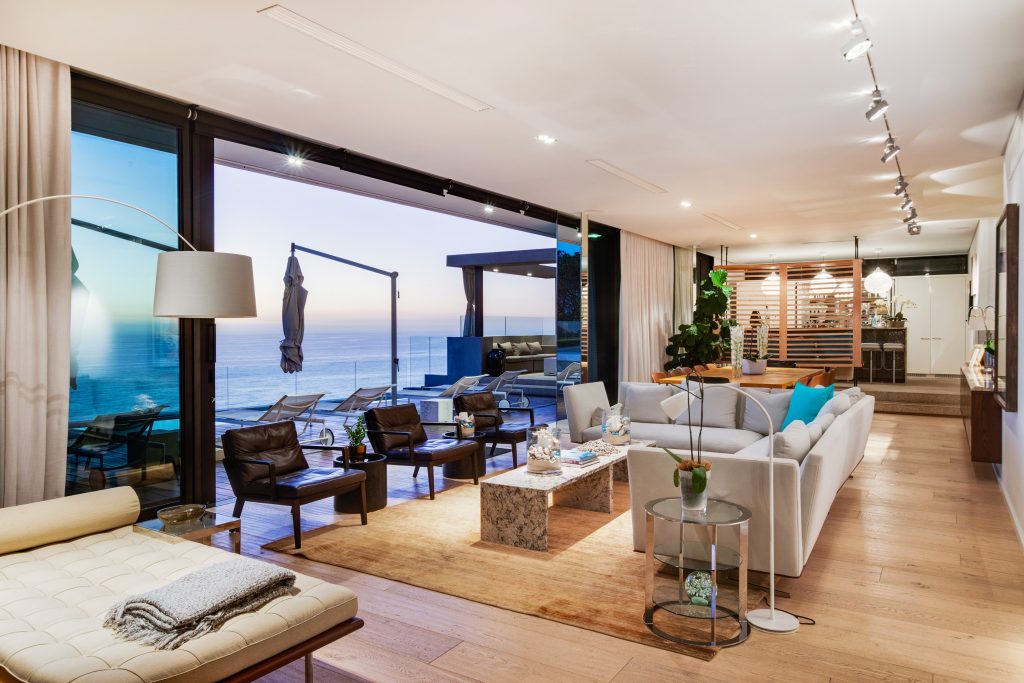 Although marketed as “price on application” (POA), Mr Lombard says the seller is looking for around R200 million, but whether this can be achieved in the current market remains to be seen. If R200 million is achieved, it would be the most expensive house ever sold in Clifton.

Nonetheless, it is quite spectacular and as they say, there is a buyer for every home. He says further that properties of this calibre rarely become available. From the moment it was launched to market, the response has been favourable. The buyer profile for properties in this price band are mainly foreign but we have also had enquiries from local, high-profile buyers, he adds.

The property enjoys one of the best locations in the country in an area which has seen significant price growth during the last economic growth phase.

The depreciation of the rand, coupled with about a 20% decline in property prices since last year, has encouraged bargain hunting from foreign investors, he says further. On the flip side, restrictions on international travel due to COVID-19 has resulted in many foreign investors not being able to view the properties they have enquired on. As such, despite the increase in interest, sales volumes and sales prices in the luxury market has reduced considerably compared to last year. Buyers, now more than ever, are looking for a value proposition.

The busiest price bands in the luxury areas are Fresnaye and Bantry Bay for houses below R10 million. Clifton has been quiet with only about three sales this year, but then again, he says it is a very exclusive market and you only ever see just over a handful of sales annually. Luxury apartments with views continue to be popular.

Mr Lombard concludes by noting that we are in one of the best buyer’s markets that we have seen in the top-end of the Atlantic Seaboard. Buyers, now more than ever, are looking for a value proposition.