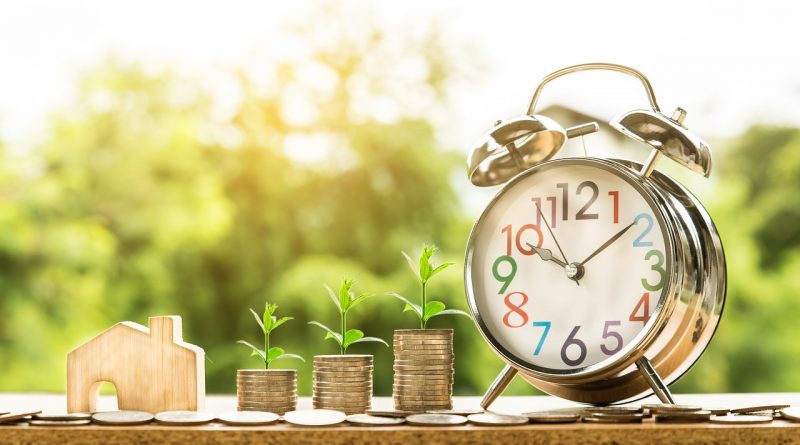 With the interest rate at its lowest in decades, after the welcome announcement today of a further 25 basis points drop in the repo rate, it may now be more financially prudent to buy rather than rent a home.

Carl Coetzee, CEO of BetterBond, explains that with the repo rate at a record low of 3.5%, potential homeowners could be paying less in bond repayments than monthly rent, and they could also save a substantial amount over the long-term. With the prime lending rate now down to 7% from 7,25%, the monthly saving on the bond payment for a R1 million home, will be around R150. If one considers that the average monthly rental in the formal market is about R7 800, the monthly bond repayment for a R1 million property, at prime lending rate of 7%, would be less at around R7 750.

The five repo rate cuts this year has seen the prime lending rate drop from 10% in January to the current low of 7%, resulting in a significant reduction in monthly bond instalments over the past several months. “As this table shows, the difference from 9,75% (the first rate at the beginning of the year) to 7% on a R1 million home means a monthly saving of around R1 700 on the monthly payment and a staggering R416 000 over the 20 year bond term,” says Coetzee.

“Furthermore, the total savings on a R1 million bond, if one continues the monthly bond repayment amount at the rate from earlier in the year i.e. when the repo rate was higher (at 9,75%), with an interest rate now of 7%, is R304 000. So by paying more into the bond in this way, it’s possible to shorten the loan period by 6.25 years.” While there are additional costs associated with owning a home, the benefits of investing in a tangible asset that also offers a long-term savings option, are considerable.

Also, bear in mind that working with a bond originator will mean additional monthly savings, as well as further savings on the term of the bond. “If you apply through BetterBond, and we apply to four or more banks on your behalf, the average interest rate reduction we are getting our clients is 0.6%,” says Coetzee. A 0,6% rate reduction on a R1 million bond over 20 years would result in a saving of an additional R360 per month, and a substantial R84 500 for the duration of the bond term.

Coetzee is confident that this latest cut will accelerate the recovery of the property market, which was already showing signs of sluggish growth before the pandemic. “Already bond applications for July, according to the latest figures (released today), are up 52% year-on-year, and we expect to see more activity, especially from first-home buyers, as they take advantage of the lowest interest rate in decades.”