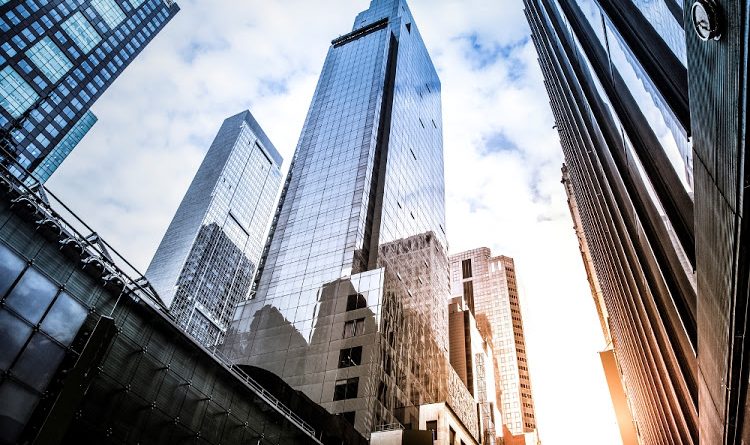 There are currently 42 funds in the ASISA South Africa real estate general category, according to Morningstar. Just 15 of those have assets under management (AUM) of more than R500m.

Thirteen have less than R50m in assets.

Questions have been asked for some time about how sustainable it is to have this many funds focused on what is a relatively small sector of the JSE. How many of them are really offering investors a compelling value proposition?

A Citywire analysis of the sector throws some interesting light on this question.

The first point worth noting is that it is not easy to build a differentiated portfolio in a sector that is relatively narrow, and in which the smaller stocks can be highly illiquid. While taking positions away from the benchmark can deliver significant alpha, this can be extremely lumpy.

Four of the funds in this category are index funds. Two are funds of funds. As the below table shows, there is a lot of replication in the portfolios of the remaining 36.

Nearly half of the active single-manager funds in this category have some combination of the four biggest JSE-listed property stocks in their top five holdings. It is therefore, not surprising, that there is a high correlation in returns from these unit trusts.

There is, therefore, not that much to choose between a majority of these unit trusts, or, in fact, between these funds and those tracking the index.

How we got here

To a large extent, this is a legacy of how this sector has developed. Leading up to 2017, the local listed property had been the top-performing asset class for more than a decade. The demand for property funds was therefore high.

The last few years of severe under-performance, have, however turned the tables on asset managers. 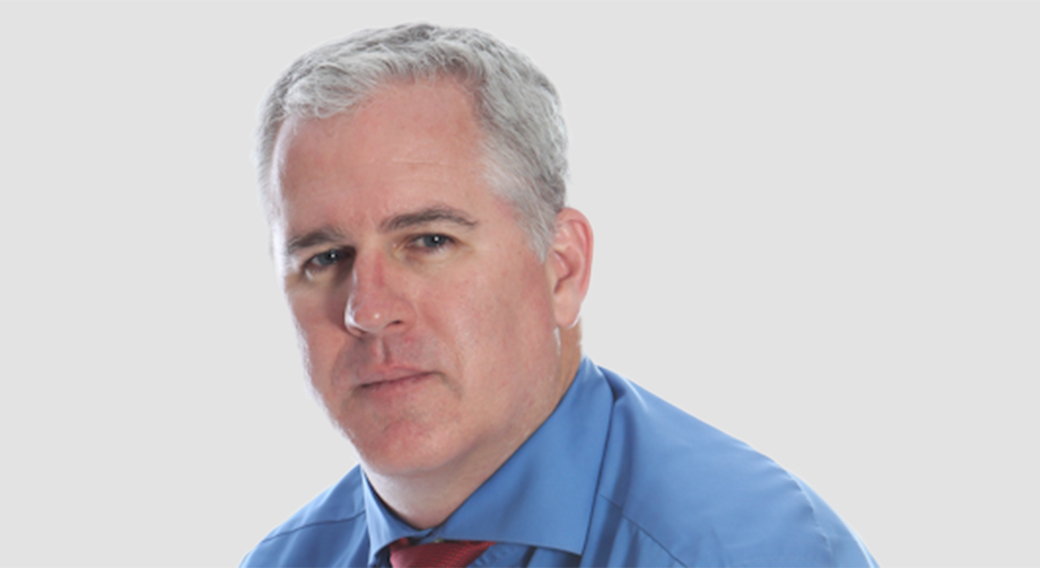 Ian Anderson, CIO at Bridge Fund Managers and manager of the Nedgroup Investments Property fund (pictured), has been involved in running unit trusts in this sector for more than 20 years. He was part of the team that launched the Marriott Property Equity fund in 1996, which was the first to focus exclusively on listed real estate.

‘The reason we launched that fund was a feeling that, with people increasingly using living annuities in retirement, there would be a need for a product that could provide a sustainable income stream that could grow at, or around, inflation,’ said Anderson. ‘And most of the property funds that launched during the 2000s were based on similar thinking.’

The idea that property was primarily an income-producing asset class was however upended when the South African listed real estate sector began to realise such exceptional returns, primarily due to capital gains. At the same time, investor demand surged on the basis of this past performance.

‘If you didn’t have a property fund you were going to miss out on one of the fastest growing sectors of the market, so everyone thought that they had to launch a property fund so that they didn’t lose investors,’ said Anderson.

However, the collapse in share prices in this sector has now altered the dynamic again.

‘Going from darling to pariah has taken just a couple of years,’ said Anderson. ‘There is very little retail investor appetite for listed property now.’

The question of whether the market really needs so many listed property funds is therefore now more pertinent than ever.

How many is enough? 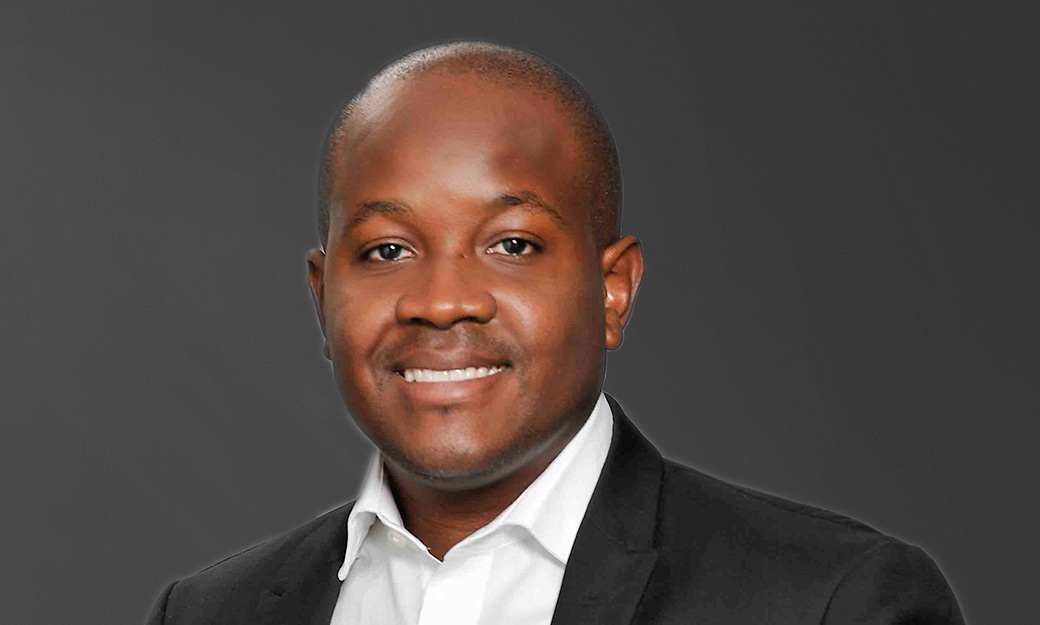 ‘I think that there are too many unit trust funds in our space, given we have maybe 42 REITs and listed property companies to choose from that are really investable,’ said Kundayi Munzara, co-manager of the Sesfikile BCI Property fund (pictured). ‘We have too many funds that really just do what the benchmark does. Our sector probably needs more differentiation between funds where clients can choose from a wider variety of strategies, from active, to passive, to ones that have more offshore exposure (outside the dual-listed ones), and to ones that are completely benchmark agnostic or have absolute return characteristics via use of derivatives.

‘Over time, I think our sector can have say 20 to 25 unit trust funds – five to 10 of them with differentiated strategies, and the rest that are kind of benchmark cognisant. At least clients will then still have a choice, but ones that makes sense.’

Anderson does not have a specific figure in mind, but thinks that ‘anything more than 20’ would be too much. He believes the pressure that managers in this space are now feeling may lead to a new dispensation.

‘I wouldn’t be surprised if, just from a pure marketing perspective, a few managers close down their property funds because it’s difficult to get flows now, and because of the cost of keeping it open,’ said Anderson. ‘I do think there are probably some managers that might look to collapse their property funds into maybe much larger income funds. We haven’t seen any of that yet, but I think there is going to be some consolidation.’