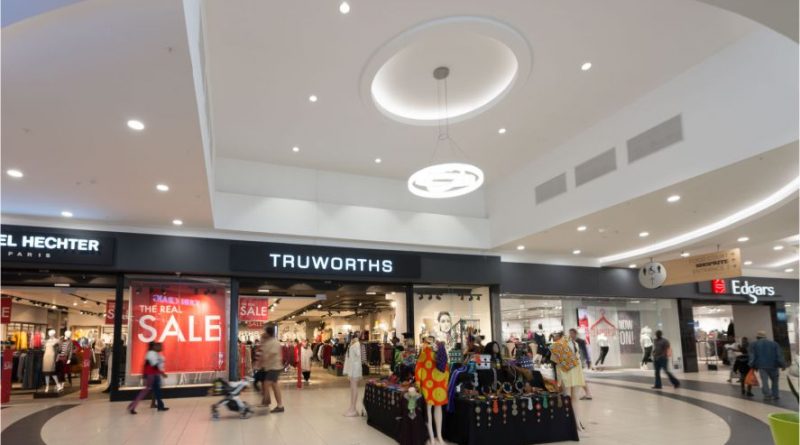 Commercial News Company News
January 28, 2020 admin Commercial property, Investec Property Fund, Retail Property, Township Malls
Investec Property Fund (IPF) has sold its stakes in  Musina Mall in Musina, Limpopo, and Boitekong Mall, in Rustenburg, North West Province for R727 million, as it funnels capital into better performing properties in Europe.
The sales are in line with a strategy of recycling capital through disposals, using the proceeds to degear the balance sheet, and provide further funding capital for the European logistics real estate and UK Fund strategies.
Growth in IPF’s South African portfolio has been subdued, and the real estate investment trust’s performance is currently being boosted by its overseas property interests.
The most recent European pipeline acquisition accounted for in December, 2019 were two Belgium logistics properties acquired for Euro 70.4m, and these were expected to generate an investment yield of 7.9 percent in Euros, and 0.5 percent in rands.
The sale of Musina Mall, in which Investec Property Fund has a 66.7 percent interest, and Boiketong Mall, in which the group held a 70 percent stake, equated to a blended exit yield of 8.5 percent, and represented a marginal 3 percent decline in book value. The sales were expected to be concluded in March.
IPF’s share price increased 0.72 percent to R13.99 on the JSE yesterday (mon)  morning, well off its 52-week high of R16.50 per share.
Its portfolio is made up of direct and indirect investments in South Africa, Australia, the UK and Europe. Direct investments comprise some 99 properties in South Africa valued at R17.3 billion.
Investec Property Fund grew net property income by 1.3 percent in the six months to September 30, 2019, dragged down by business failures and the Edcon rental rebate, while the final distribution of 70.93 cents per share resulted in year-on-year distribution growth of 3.1 percent.
Gearing at the end of the interim period was at 37.3 percent, while vacancies had ticked up marginally to 3.9 percent from 2.4 percent, but remain well below industry norms.
The European logistics interests generated a 20.1 percent return in the interim period, and some R843m proceeds from the sell down of its shareholding in Investec Australia   Property Fund on the back of the ASX listing last year, was also redeployed into the European logistics and light industrial and UK investments.
Share on Facebook Share
Share on TwitterTweet
Share on Google Plus Share
Share on Pinterest Share
Share on LinkedIn Share
Send email Mail