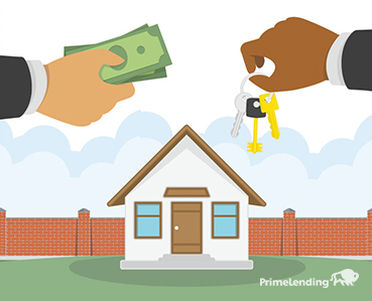 26 August 2019 – While many South Africans dream of becoming homeowners, once the dream has been realised, the next big goal for home owners is to work towards being home loan free.

Although the familiar standard term for paying off your home loan is 20 years, over the years, homeowners have become more inclined to reduce the time it takes them to pay off their mortgages by easily adjusting some of their financial behaviours and bringing down their bond repayment terms.

“Our data shows that over the last 12 years there’s been an increase in the number of customers paying off their home loans in just over 10 years, moving from an average of 7 years in 2007/2008. This shift can be attributed to the global economic turmoil which led to the beginning of the 2008 credit crunch. However, even at the height of the credit crunch (2009 – 2011) customers were still paying off their bonds within 12 years,” says Lee Mhlongo, CEO of FNB Home Finance.

This dispels the notion that a home loan must be paid off over 20 years. Although the conversion is for customers to sign up for a 20-year term.

“There is clear evidence that customers are choosing to settle their home loans well before that time through well executed money management principles. We’ve also found that homeowners with smaller loan sizes take the longest period and that those with larger loans take the shortest time to payoff.

This can generally be attributed to entry-level-income earners having less disposable income to make extra payments as compared to higher income earners who have much more room to make substantial additional payments towards their home loans,” adds Mhlongo.

Although most home owners don’t have the extra income to go into one’s bond monthly, especially if they are first-time buyers, changes such as the recently announced interest rate cut by 25 basis points also plays a huge role in allowing customers to easily pay off their home loans earlier and save a massive amount in interest, provided they choose to keep their bond payments unchanged.

“In the end, paying off your mortgage early really boils down to one managing their short-term and long-term financial plans well,” concludes Lee.