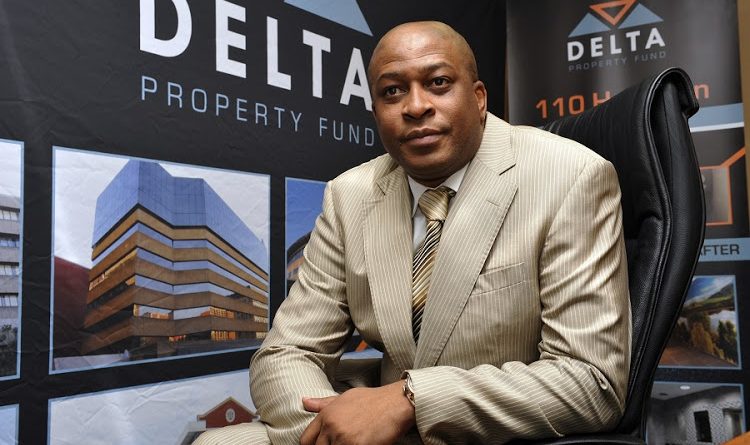 Delta Property Fund, a specialist black-managed and substantially black-owned REIT with a significant sovereign underpin, has described its year end results for the end of February as “toughest year in our listed history, mainly as a result of the protraction in the bulk lease renewal programme”.

The company temporary refinance costs increased by 11.4% due to higher interest rates and restructuring fees, and the weighted average cost of funding increased to 10.2% (2018:9.2%), with interest cover at 2.1%.

Property valuations decreased by R227 million during the year on the back of a contracted weighted average lease expiry and vacancies creeped up to 14.4% (GLA of 136 986m2) of the portfolio. Vacancies in Delta’s dominant nodes of Pretoria and Durban CBDs were 8.5% (SAPOA 4.3%) and 16.9% (SAPOA 21.6%) respectively. The company placed an additional 10 buildings, all located in the Bloemfontein node, on its disposal list.

The group reported results for the year ended 28 February 2019 reflecting the toughest operating year in the fund’s history.

“It’s been the toughest year in our listed history, mainly as a result of the protraction in the bulk lease renewal programme. We are therefore very excited about the good progress made post the reporting period in renewing 151 018m2 of leases with our key tenants, and we believe that the balance will be concluded imminently,” commented Delta CEO, Sandile Nomvete.

Delta successfully renegotiated expiring debt facilities of R2.1 billion in the short-term with a view of diversifying its funding sources and renegotiating more market related terms on the back of longer weighted average lease term following the conclusion of the remainder of bulk leases with Department of Public Works. New facilities to the value of R0.2 billion was concluded.

In order to facilitate capital expenditure and working capital in the business, the board declared a distribution of 55.39 cents per share, retaining 25% of the full-year distributable earnings of 73.84 cents per share.