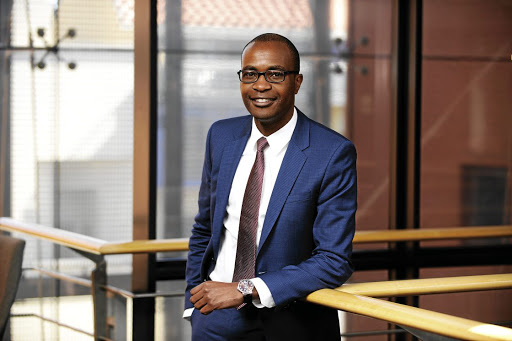 Listed property companies have given the weakest dividend forecasts in more than a decade as they struggle to grow rentals and fill vacancies amid weak business and consumer confidence.

The listed real estate sector’s strong 10-year run, which was driven by growth in dividends, has ended.

Property funds that released financial results in the recently completed reporting season have barely grown their dividends, and they are not expecting much better in the 2019 financial year, with some forecasting that their payouts will fall again.

Despite this, a consensus of fund managers still expects the listed real estate sector as measured by the FTSE/JSE SA listed property sector (Sapy) to achieve a total return including capital and dividend growth of 8%-10% in 2019, after registering minus 25.26% in 2018.

“Unfortunately, we are in a different cycle now. Consistently low economic growth is leading to disappointing dividend growth numbers.”

SA’s largest property group, Growthpoint, reported 4.5% dividend growth of 4.5% for the six months to December, and expects a similar performance growth for the full financial year to June.

Consumer price inflation averaged 4.95% in the six months from July to December 2018.

Hyprop, which owns blue chip shopping centres such as The Mall of Rosebank, Hyde Park Corner, Clearwater Mall and Canal Walk, only managed 2.5% dividend growth of 2.5% for the six months to December. Its growth guidance for the year to June is 2%.

Liberty Two Degrees, which owns portions of Melrose Arch, Eastgate and Sandton City, reported 1.3% dividend growth in its 2018 financial year. It expects growth of 0%-2% for its 2019 financial year.

Other funds, which have a mix of SA and offshore exposure, have been hammered harder. The dividend growth of Resilient, which owns malls in SA and stakes in European shopping centre owners Nepi Rockcastle and Lighthouse Capital, saw its dividend growth slipped 2.2% in the six months to December and has forecast 1.4%-5.2% full-year growth for the year to June 2019 of 1.4%-5.2%.

Dividends from Tower Property Fund, which invests in SA and Croatia, fell 9.5% in the six months to November. It has not given a forecast for the full financial year to May but CEO Marc Edwards said the company’s income and resultant dividend growth will take more than a year to recover.

Ndlovu said investors needed to remember that commercial property must be seen as a long-term investment that experiences boom and bust times and largely tracks economic growth.

“We encourage investors to look beyond 2019, which is likely to remain a challenging year,” he said.