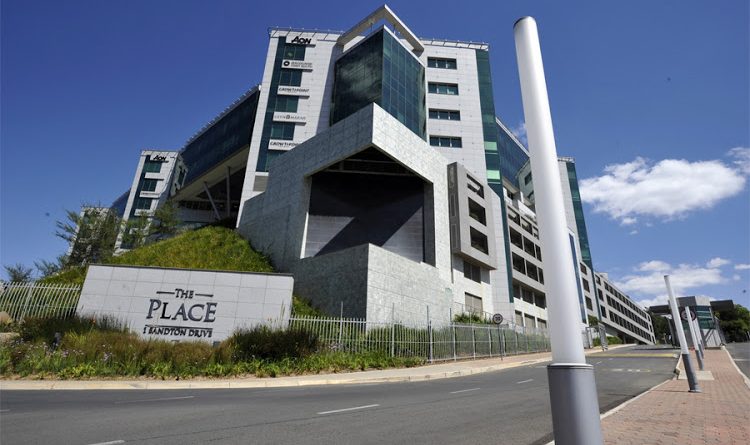 Growthpoint Properties says it will have to rely on its international properties for growth, as it expects “little to no growth” from its SA portfolio due to deteriorating conditions in the local real estate sector.

Most growth in the year to end-June 2019 will come from the real estate investment trust’s (Reit) international investments, Growthpoint said in its interim results on Wednesday.

SA’s property fundamentals “remain weak and are worsening”, which means the local portfolio would probably produce “little to no growth”.

Even the V&A Waterfront, which benefits from local and international tourism, was “not immune to the erosion in the domestic economy, and turnover rentals declined in the first half”.

However, property fundamentals remained strong in Australia, Growthpoint said. The group has a 66% interest in Growthpoint Properties Australia, which owns 59 properties valued at R38.3bn.

Dividend withholding taxes relating to that investment would be lower this financial year, and the group had taken advantage of exchange rate weakness “with favourable hedge rates”.

Assuming “no further deterioration in the SA business environment”, Growthpoint expected growth in dividends per share for the financial year to end-June 2019 of about 4.5%.

The Reit said distributable income in the first half grew 5.9%, allowing it to increase its interim dividend by 4.5% to 105.8c a share.

Growthpoint said the Cape Town water crisis “is now under control”. The V&A Waterfront, which is 50% owned by the group, was building its own desalination plant to take it entirely off the water grid.