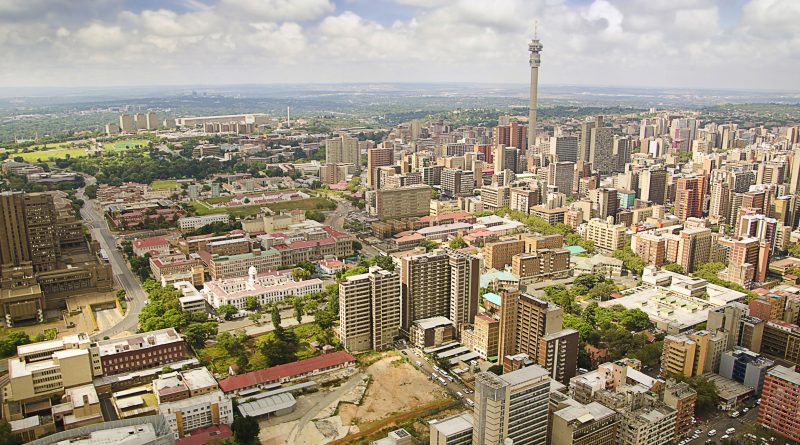 Gauteng remains South Africa’s largest housing market, with just over a third of the nation’s total housing stock. As the country’s economic powerhouse, the region continues to be a sought after location for many buying properties, particularly those looking for homes priced under R1.5 million – including first-time home buyers.

According to Lightstone, homes in the sub-R1.5 million price band accounted for 80.2% of all sales registered in Gauteng in 2017. This was down from 90.9% in 2010, which undoubtedly reflects the increase in the price of homes due to rising building costgs and land prices.

“Given South Africa’s youthful population profile – with about two thirds of our residents under the age of the typical first-time home buyer (namely 34 years) – it is no surprise that demand for homes priced at less than R1.5 million remains brisk. “Data also shows that there isn’t enough supply to meet demand in the affordable housing sector, resulting in strong growth in prices in this price band,” says Sandra Gordon, Pam Golding Properties senior research analyst.

A total of 20 878 homes priced below R1.5 million were sold in Johannesburg last year, compared to 18 881 units sold in Pretoria – a trend which continued into the first half of 2018. However, Pretoria’s market share of home sales in this price band is growing relative to Johannesburg,” says Gordon.

Gordon notes that almost half of all mortgages extended by ooba during the first 10 months of 2018 were for homes purchased by first-time buyers.

The Gauteng housing market is the primary beneficiary of this demand from first-time home buyers, with research by Lightstone revealing that, over the past 12 years, half of all homes purchased by first-time buyers nationally were located in Gauteng. With ooba estimating an average purchase price of R940 964 during the first 10 months of the year, the vast majority of these first-time homes were in the sub-R1.5 million price band.

“Pam Golding Properties agents in Johannesburg north and Pretoria note that the R1.5 million price band remains very active as it offers value for money for those looking to enter the property market for the first time,” says Bendall.

He says that in Pretoria for example, suburbs such as Equestria, Moreleta Park and Mooikloof Ridge have homes in the price band from R850 000 to R1.5 million, while in Centurion, the newest and established suburbs of Amberfield and Raslouw have homes starting from entry level prices of R800 000.

North of Johannesburg, Morningside, which is located close to the Sandton CBD, offers sectional title properties priced under R1 million alongside some luxury homes.

In the greater Fourways area, suburbs including Sunninghill, Paulshof, Pineslopes, Northriding and Douglasdale are sought after by many first-time buyers and young professionals, while in Midrand it is still possible to buy apartments priced from R500 000 in Erand Gardens and Sagewood areas which see a lot of interest from first-time buyers and young professionals. Other suburbs offering properties priced under R1.5 million include Noordwyk, Crowthorne and Carlswald.

While ooba estimates the average price of a first-time home purchased in 2018 to date was R940 964, the average deposit required during the same period amounted to R109 725.

“The required deposit is declining as a percentage of the purchase price – falling from 13.3% in October 2017 to 10.2% in October 2018, according to ooba, reflecting the growing appetite among financial institutions to extend mortgages, particularly to first-time home buyers,” says Gordon.

Bendall points out that despite gloom about economic growth prospects and lack of political certainty, many property investors and buyers still see property as a sound asset class to buy into while the fact that homes in Gauteng are more affordable compared to other regions bodes well for the housing market.

The latest FNB Estate Agent Survey notes that Gauteng is enjoying the highest level of housing market activity among all three major metro areas, remaining the most affordable housing region when measured by average house price to per capita income, he adds.