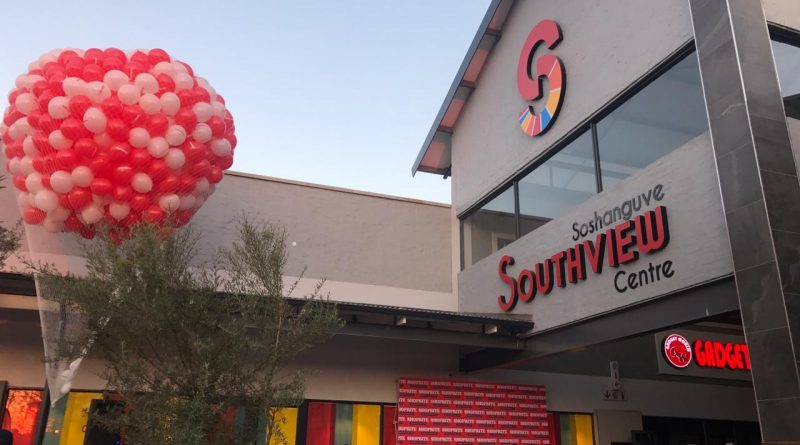 Abland, one of South Africa’s leading property developers for over 30 years, is pleased to announce the completion and opening of Soshanguve South View Shopping Centre together with its partners; Melana Developments and Fairvest Property Fund. The centre took just over a year to complete and opened for business on 28 June 2018.

The centre consists of 7 600m² of retail space with anchor tenants to include large retailers such as; Shoprite, Shoprite Liquor, Cashbuild, Pep Store, Ackermans, Russells, and KFC among many others. Situated to the south of Hebron Road, Soshanguve South View Shopping Centre will serve the communities of Soshanguve South extensions 5, 6 & 7 and surrounding areas.

“Soshanguve is Tshwane’s largest township with a steadily growing population. Currently, there are more than 180 000 households within the area and it is estimated that this figure will increase to more than 200 000 in the near future. It’s an under catered area with a large amount of retail demand, currently we’re only fulfilling approximately 7,5% of that demand. This is not a once off development for Abland; our long-term goal is to develop a key nodal area in the township. This development alone is estimated to create around 250 permanent jobs for the community,” says Andrew Honeyborne, Development Manager, Abland.

The centre was built with the immediate community in mind and is positioned just off Doreen Avenue and the newly constructed K63 provincial road, and perfectly located along the main bus and taxi routes which also lead directly to the Soshanguve South Station. Abland has made provision for public transport bays at the centre for individuals travelling long distances in an effort to make their shopping experience as seamless as possible.

“Throughout the entire development, our objectives have been very clear. We wanted to build a shopping centre that the community of Soshanguve would be proud to have in their area, to engage the community by getting their buy-in and involvement from the beginning. In fact, when we had our SOD turning late last year, Ward Councillor Enos Chiloane attended the ceremony which was testament that we had their full support on this project,” concludes Honeyborne.