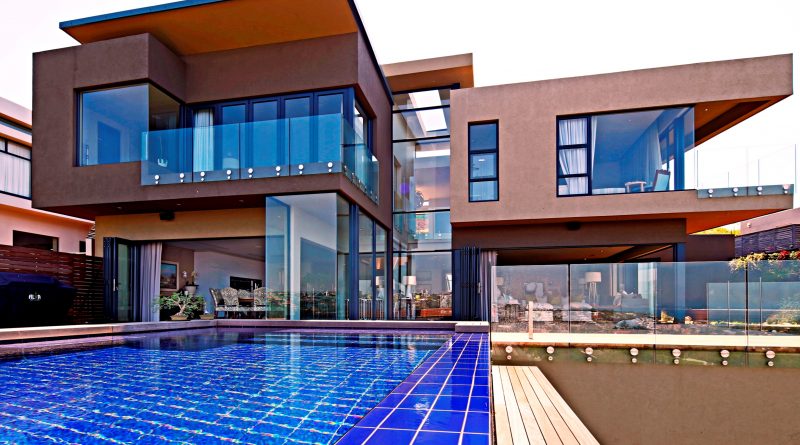 Bringing in as many agents as possible might seem like a good idea to a homeowner who is eager to sell a property as quickly as possible, but it may put him in danger of paying more than one commission, warns Chris Tyson, Managing Director of Tyson Properties.

“Legally, all the agents who show a prospective buyer a property could be regarded as the ‘effective cause’ of the sale. For example, both an agent who concludes the sale and an agent that originally introduced the prospective buyer the property may be entitled to compensation,” explains Bruce Forrest, managing partner at KwaZulu-Natal legal firm, Meumann White.

Both Tyson and Forrest warn that more and more prospective sellers are finding out that they have to pay double commission when it is too late. Many of these sellers find themselves facing legal action and are forced to compensate more than one Agent.

“It happens because people want to work with as many agents as possible as they are under the misconception that this will help them to sell their properties more easily. But they don’t realise that they are putting themselves at risk,” warns Forrest.

“We have had a number of cases where an agent had introduced a property to a potential purchaser. Nothing has come of it until, sometimes months later, this same potential purchaser pops up with an offer through a different agent who duly claims the sale and the commission. In many cases, the courts have decided that the agent that originally introduced the buyer to the property is liable for commission,” Tyson adds.

Instead of dividing the commission, the seller has had to pay the full commission to both. Tyson believes this is particularly tough for already stressed sellers who often find that they have to compromise on the asking price in a tough property market.

Forrest says that many sellers tell him that this is not fair. “But this is not about fairness. It is about what the law says and dealing with multiple agents is definitely not legally in the best interests of the seller,” he adds.

Buyers are not always likely to own up to viewing a property with more than one agent, hoping to get a better price by playing one off against the other. It is only when the original agent gets wind of a competitor concluding a sale that disputes often arise.

Tyson explains: “As the courts see it, the onus is on the seller to keep a record of who views their property and to ensure that there is no double dealing. If he or she is working through multiple agents, the seller will need to keep his or her own list of those viewing the property and also note down which agent is accompanying them.”

Both Tyson and Forrest believe that this is close to impossible, especially for busy homeowners who might not always be at home when someone views the property either by appointment or during show days.

“If you cannot police who views your property yourself, the only real protection against paying double commission is to sign a sole mandate with a reputable agency. From the outset, you can ask your real estate agent to both keep and supply you with a list of people who have viewed your property,” advises Tyson.

Forrest backs this up. “The best way for a seller to protect himself from a situation such as this is to appoint a sole agent to market his property and, if further exposure is required once a sole mandate has expired, to allow that sole agent to advise on the appointment of other agents as sub-agents.”

Tyson adds that it is important for sellers to take time to carefully read all the fine print when it comes to signing agreements with real estate agents who are marketing their properties. He says sellers also need to make sure that clauses that protect them against being liable for double commissions are in place and clearly explained from the outset.

Tyson also cautions sellers to beware of so-called grey areas where they might be at risk of paying double commission, such as when terminating a sole mandate with one real estate agent and signing up another.

“Sellers should ensure that the initial holder of a sole mandate to sell their property leaves them with a list of people who viewed their property during that period. You can then make sure that a person who makes an offer on your property has not been introduced by the previous agent. In fact, it is in everyone’s best interests to make that list available to the agent with whom you have concluded a new sole mandate upfront,” he says.