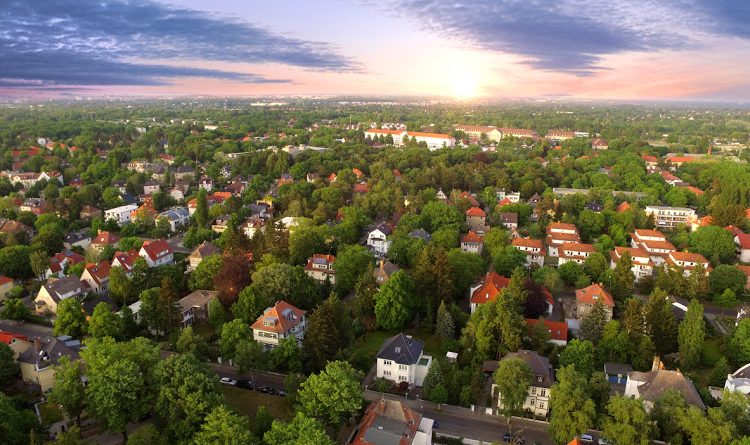 The court judgment allowing a bank to sell a R470,000 house for just R40,000 is a grave misstep if we’re really serious about social justice

Hardly anyone seems to notice when I use Twitter to discuss social justice matters that don’t affect everyone. Tweets about my adorable granddaughter usually elicit far more interest than serious matters of social justice, particularly about the most marginalised.

So I was pleasantly surprised by the support a few weeks ago, when I reacted on Twitter to a judgment about bank auctions of people’s properties, usually homes, without a reserve price, when they have defaulted on mortgage loans.

I tweeted: “With due respect to the court, I consider this judgment to be grossly unfair and inequitable. It is a setback regarding social justice. Should the matter be taken on appeal, it would be great if those concerned about social justice join in as amicus curiae.”

The case involved a man who had failed to pay his bond after he lost his job. Having repossessed his house (valued at R470,000), the bank auctioned it for R40,000 — less than 10% of its value. The owner, Mr Nkwane, turned to the Pretoria high court to have the sale of bonded property without a fair reserve price declared “unjust and unconstitutional”.

But the court saw no problem with the impugned practice.

I was surprised that the honourable judge saw no injustice in the absence of a fair reserve price, even though he gave judicial notice that the impugned court rule had been amended. The amendment means that in future, the rules will require a judge who orders a sale in execution to stipulate a reserve price in prescribed circumstances.

However, a price determined by a judge is cold comfort, the way I see it. We need far more.

Apart from the fact that losing a home is one of the most painful things for families, the overzealous approach to sales in execution undermines SA’s efforts to ensure the right of access to housing. It undermines transformation efforts relating to land restitution. Effectively, the state is giving with one hand while taking with the other.

The idea is not to undermine the profitability of banks, as the judge seemed to think a reserve price would do.

As long as there is injustice somewhere, there can’t be sustainable peace anywhere
Thuli Madonsela
But the fact is, the World Bank has described SA as the most unequal society in the world. One of the areas of inequality is ownership of capital assets, including land. Land has become a vexed issue, with many clamouring for expropriation without payment — and some of those voices are victims of unscrupulous foreclosures.

There must be a way for business and government to come together to create a regime to rescue homes the way businesses are rescued. This would reduce the number of people who end up queueing for social (RDP) housing. As the majority who lose homes through bank repossessions are black people, a home rescue regime would do much to help land redistribution efforts.

One of my lowest points as public protector was when a soldier’s house was auctioned by a bank, despite his plea that as soon as the army gave him his delayed pension payout, he would pay that outstanding debt. Fortunately, Lindiwe Sisulu, the minister of defence at the time, accepted my report to have the defence force get him a house, as it was its delay that caused his house to be auctioned.

People’s properties being sold for debts as little as R5,000 in Midvaal was another low point. Another victim of unscrupulous (and, in this case, fraudulent) auctioneering was a blind man named Mr Khoza. Sadly, Mr Khoza died before he got his house back. Absa commendably helped us unravel the fraud.

The truth is that if we want to secure our freedom sustainably we’ll have to work for justice for all. That means transcending the paradigm of “justice” as “just us”.

So why should business care? As a starting point, as long as there is injustice somewhere, there can’t be sustainable peace anywhere.

The Nkwane case shows there’s a growing interest in social justice. One lawyer visited my office at Stellenbosch University, offering to assist if I proceed with an amicus curiae brief on the case. The Helen Suzman Foundation offered to facilitate a discussion with the bank.

There are encouraging signs elsewhere too: the recent Trialogue Business in Society Conference, the million jobs project, and the response we are getting to the Stellenbosch University Law School’s M-Plan for Social Justice, in partnership with the Thuma Foundation.

Can we get the state to the party about not giving with one hand while taking with the other?