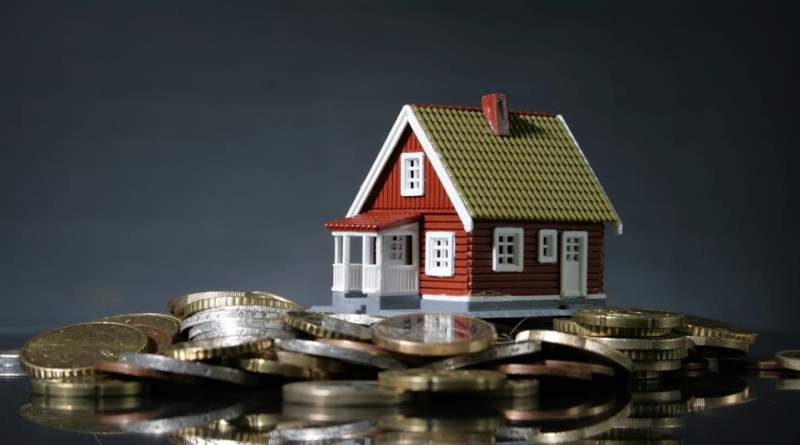 The first quarter 2018 First National Bank (FNB) Estate Agent Survey pointed to a virtually unchanged estimated rate of emigration-related home selling, following a prior a multi-year rising trend which started back in 2014. This leaves the rate of emigration selling somewhat “elevated”.

In the survey, FNB Property Analyst John Loos says the bank ask agents to provide estimates as to the extent of the main motives for selling primary residences.

One of the eight key motives for selling homes is the “Selling in order to emigrate” motive.

Subsequently, however, this selling motive underwent a gradual rising trend, reaching 7.4% of total selling by the 4th quarter 2017 survey. The 1st quarter of 2018 then returned an unchanged estimate of 7.4%.

Breaking it down by the 4 “Income Areas”, which are self-defined by agents taking part in the survey, we see that the emigration rate was fairly well spread across all 4 income areas early in 2018, although it was at its highest in what agents term the “Upper Income” Area segment.

The High Net Worth Areas returned an emigration-related selling estimate of 6% of total selling, but it was in the slightly lower priced segment, i.e the Upper Income Area segment, where the highest estimate, i.e. 8.9%, was to be found. Middle Income Areas recorded a 6% estimate and Lower Income Areas 6.6%.

Loos says there has been an improvement in general sentiment in South Africa in the 1st quarter of 2018, as witnessed in a relatively solid Rand performance compared to much of last year, and a jump in the 1st quarter RMB-BER Business Confidence Index. In the FNB Estate Agent Survey, agents also perceived a major jump in “Positive Consumer Sentiment” in the 1st quarter of this year, and many report it to be as a result of the recent political leadership change in the country.

“We therefore still expect to see some decline in the emigration-related selling percentage in the quarters to come. However, we would not anticipate the percentage receding all the way back to the 2% low of late-2013 just yet,” Loos says.

Although sentiment appears to be greatly improved in SA early in 2018, economic performance of the country plays a key role in emigration levels, with many highly-skilled labour force participants assessing local economic opportunities relative to those abroad when making their decisions. And while we anticipate a mildly improved real economic growth rate of 1.8% in 2018 (compared to 1.3% in 2017), such a growth rate remains weak.