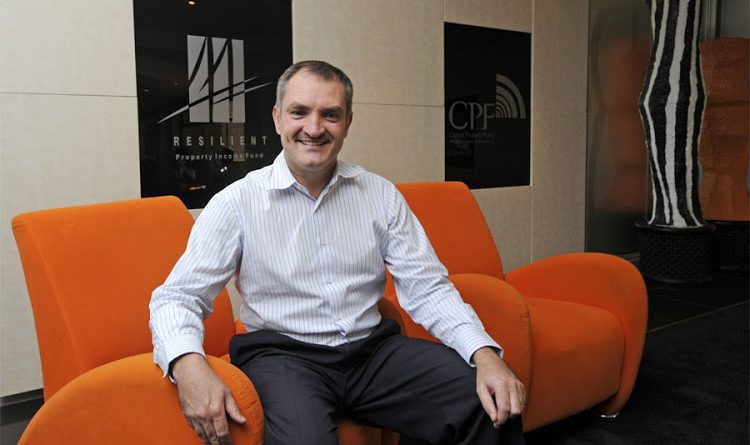 The company, which has faced a sell-down in its shares over the past two weeks, still grew its dividend per share by 13.4% during the six months to December compared with the matching period a year before.

All Resilient’s investments performed well during the reporting period, said CEO Des de Beer. Resilient’s strategy is to invest in dominant regional retail centres with a minimum of three anchor tenants and let predominantly to national retailers. A core competency was the successful development of new malls and extensions to existing malls, said De Beer.

Resilient also invests in listed and offshore property-related assets. As of December 18, Resilient was included in the FTSE/JSE top 40 index. This resulted in an increase in liquidity of its shares and volatility in its share price.

“Sentiment has improved in SA and gross domestic product growth has begun to come through. November and December were very good. November really stood out as people spent on specials,” said De Beer.

The company’s mall in Richards Bay performed very well. Looking at its offshore assets, the central European investment case was still strong for the long term.

“We like central Europe and expect yield compression to come through. There is a rising European interest cycle which is a negative buy over the long term and we are well positioned in the region,” said De Beer.