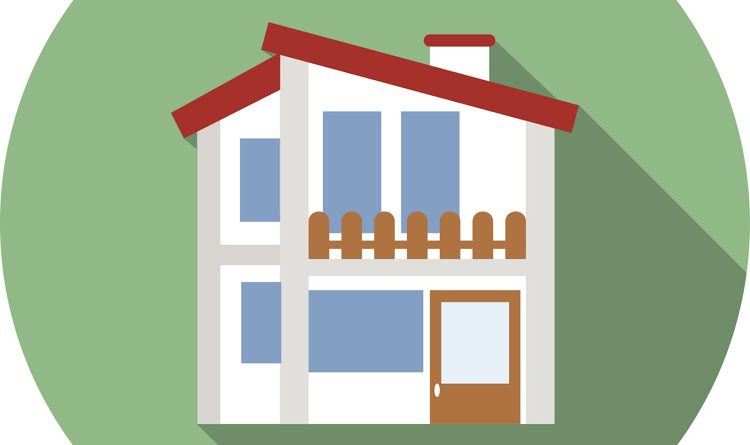 Shareholders of the largest South African-based real estate group, Growthpoint Properties, ended 2017 well in terms of rewards compared with holders of various other local stocks, but the company will have its hands full in trying to repeat the feat.

Growthpoint’s total return in 2017, including share price and dividend growth, was 14.4%, while the South African-listed property index’s total return was 16.18%. The share price of Growthpoint, which has a market capitalisation of R77bn, closed at R26.68 on Friday. It paid dividends of 195.80c
in 2017.

Long-term rival Redefine Properties, which has a market capitalisation of R58.5bn, declared total dividends of only 92c during its 2017 financial year. Its total return was 3.84%. The likes of Rebosis Property Fund achieved a total negative return of 3.43% and Hyprop Investments only managed a 5.92% return. A portfolio manager at Investec Asset Management, Peter Clark, said Growthpoint was a bellwether for South African domestic-focused property stocks even if it had offshore holdings in Australia and Romania and it could be affected by South African political events beyond its control.

“Growthpoint benefited from the South African yield trade post the ANC conference in December 2017, boosting its returns for the year. Growthpoint generally acts as a beta trade for the South African real estate market and has a close correlation to South African bond yields. Its return in 2018 will again be affected by macro and political events, like potential downgrade risks in March,” he said.

Growthpoint continues to work on a succession plan. CEO Norbert Sasse and MD Estienne de Klerk have been at the helm since the early 2000s.

The firm was listed in 1987 but in 2001, when it had a market capitalisation of R30m, a key deal set it on a path to become a leading player in listed property.