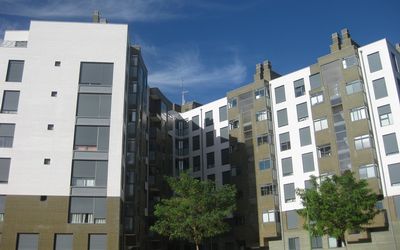 Redefine International is managing to appease its income-hunting South African investors and its UK shareholders, who seek both that and net asset value growth.

The UK-and German-focused group grew its net asset value per share 3.5% to 41.4p during the year to August, results showed on Thursday. The group declared a second interim dividend of 1.3p per share, taking the full dividend declared for the year to 2.6p per share. The full-year dividend reflected a payout ratio of 94.5% of underlying earnings.

In 2017, the company rebased its dividend to align more closely to operational cash flows. It would pay out a lower proportion of its income as dividends to cater for the demands of UK shareholders, who wanted income and net asset value growth as opposed to focusing almost solely on income appreciation. UK property firms tend to retain some portion of distributable income in lower-inflation environments.

CEO Mike Watters said the company’s ability to sell properties at competitive levels as opposed to merely buying new assets during its 2017 financial year had indicated to investors that it was able to generate returns in a deep and sophisticated market.