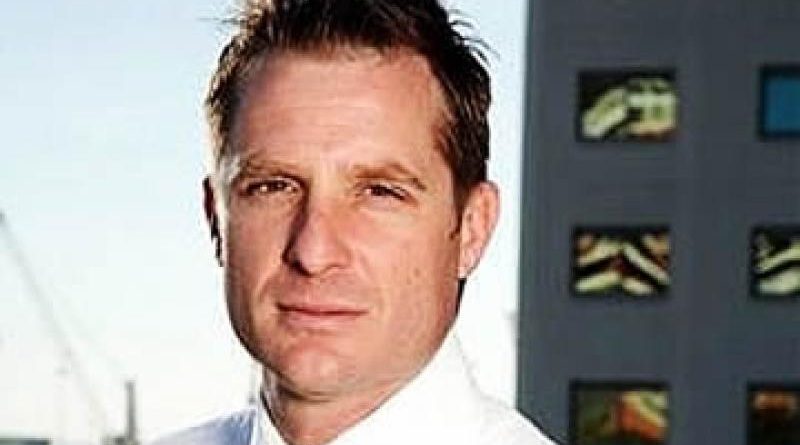 Chief Executive Officer, Darren Wilder says: “We are pleased that Fairvest’s consistently good performance over the past few years is providing shareholders with the type of returns that has positioned the company as one of the top performing property funds over the past 12 months. Our focus is to steadily deliver on key performance metrics, which includes solid distribution growth, value adding acquisitions and a strong emphasis on operational excellence.”

Fairvest managed to successfully R206.7 million in capital. It’s attractive acquisitions and steady growth in property valuations contributed to a net asset value increase of 20.8% to R1.60 billion at 31 December 2016. Net asset value per share increased by 1.9% to 205.52 cents per share, relative to a current share price of 185 cents.

Costs were well contained with the net property expense ratio (expenses net of recoveries) improving to 16.3% compared to 17.3% for the previous financial year. The pleasing improvement was supported by a continuous strong focus on cost containment, as well as more efficient recoveries of municipal charges.

Fairvest transferred three new properties during the period, which included the Mqanduli and Tabankulu Boxer centres in the Eastern Cape, as well as the Macassar Shoprite in the Western Cape. The company also pursued further value enhancement projects, with R16.2 million spent on projects at Parow Valley Spar, Nyanga Junction and Shoprite Macassar amongst others. Fairvest also announced yesterday, the acquisition of Shoprite Empangeni for R172,7 million. Wilder said the attractive property is ideally suited to the company’s investment niche of acquiring retail assets that target the underdeveloped and high growth, lower LSM consumer market.

During the period under review, 32 new leases were concluded on 7 077m². Renewal activity was positive with a 7.9% positive reversion achieved on the 16 107m² of leases that were renewed during the period.

Fairvest remains conservatively geared with a loan to value ratio of 23.0%, which provides headroom for further expansion. The portfolio is sufficiently hedged to minimize the impact of potential interest rate increases. As at 31 December 2016, 89.7% of the debt was fixed either through swaps or fixed rate loans, with a weighted average expiry for the fixed debt of 24 months.

Wilder said: “Fairvest has delivered a compound annual growth rate of 31% in net asset value and 18% in distributions since 2013. This performance is the product of a single-minded focus on both our investment proposition and on operational excellence. Given our robust balance sheet and a quality portfolio with strong fundamentals, we remain confident that Fairvest should be able to achieve distribution growth of between 9% and 10% for the 2017 financial year”.