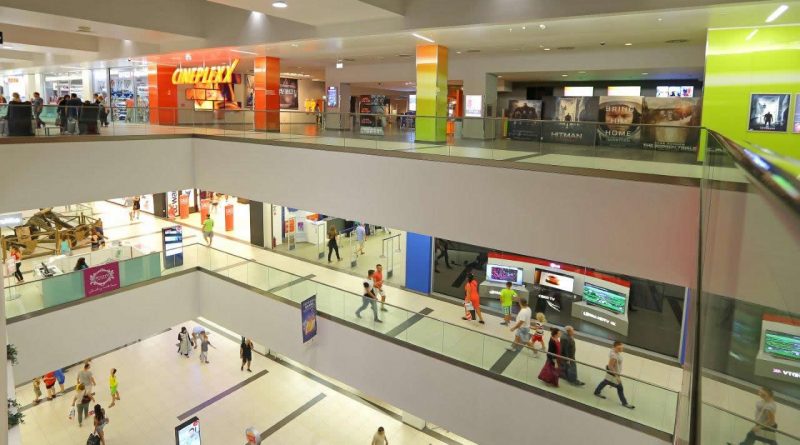 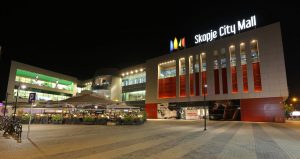 Skopje City Mall is the dominant mall in the Macedonian capital of Skopje and the largest in the country.

Opened in October 2012, the mall is a modern, multilevel centre located approximately 3km west of the

Pieter Prinsloo, Hyprop CEO says that “our objective is to own a high quality shopping centre portfolio in

South-Eastern Europe. Macedonia is a small, open economy which has taken great strides to strengthen

their economy over the last decade. The World Bank estimates Macedonia’s real GDP growth of 3,3% for

opportunities ensure that it is an attractive investment. The mall’s current management team will

remain to ensure the retention of critical skills. Our expectation is that the investment will enhance 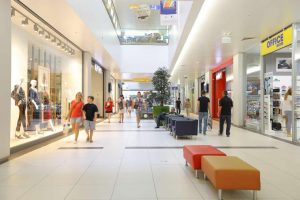 Hyprop has a 60% interest in Hystead and PDI, a company presented by Louis Norval, has the remaining