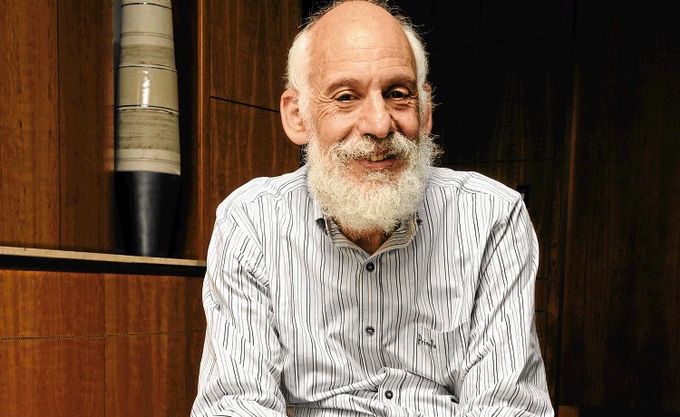 Arrowhead, the South African JSE listed real estate investment trust (REIT), is proving its deal making mettle after  by building its property portfolio from 89 properties at listing five years ago to 155 at present while still remaining true to its investment strategy of only concluding yield enhancing acquisitions.

The company’s average size of its properties increased from R17 million in 2011 to R46,7 million currently reflecting not only the increase in size but also an increase in the quality of the portfolio of assets.

“Arrowhead is also invested in 109 residential properties through our 60% stake in Indluplace Properties. This ungeared investment has stood us in good stead over the period with acquisitions concluded to the value of approximately R500 million over the past six months,” remarked Mark Kaplan, COO of Arrowhead.

The company declared a dividend of 20,76 cents per share for the three months ended 31 March 2016.

Revenue, inclusive of rental income and expenditure recoverable from tenants, increased from R555 million to R743 million over the six months ended 31 March 2016. The substantial increase in revenue is due to the full effect of the acquisitions concluded during the previous financial year, together with the partial impact of acquisitions concluded during the current financial year and annual escalations to existing leases. At the end of the reporting period, Arrowhead owned 155 buildings of which 46% is retail, 42% offices and 12% industrial by value.

“Vacancies in the portfolio are marginally lower at 7,2% as at 31 March 2016 from 7,3% at 30 September 2015. 82% of tenants were retained over the period and the core portoflio grew at 8,5% which highlights Arrowhead’s strong sector beating operational performance,” commented Imraan Suleman, CFO of Arrowhead

“With gearing at 23%, Arrowhead is positioned defensively within an uncertain rising interest rate environment,” says Imraan Suleman, CFO of Arrowhead.

Acquisitions completed over the period includes the acquisition of Cleary Park from Redefine Properties for a purchase consideration of R466 million, the Indluplace purchase to the value of R500 million, and an acquisition of 10,5% in Rebosis Property Fund (R591 million).

As announced on 10 March 2016, Arrowhead, Synergy and Vukile are in advanced discussions about, and have reached broad consensus on the terms of a transaction through which they intend to create a new high-yielding, high-growth investment property fund. Through this transaction Synergy’s asset management will be internalised. Vukile will acquire all or the bulk of Synergy’s retail assets in return for the sale of Vukile’s office and industrial assets to Synergy. Synergy will also acquire 100% of the shares in Cumulative Properties Limited, a subsidiary of Arrowhead, that will house its portfolio of higher yielding properties in return for Synergy B shares to Arrowhead. Management control will be with Arrowhead.

Kaplan, COO of Arrowhead commented: “This transaction enables us to move our smaller properties into a separate fund as originally planned with Cumulative and communicated to the market in November 2015. Through this vehicle Arrowhead will be able to focus on bigger and better quality properties whilst keeping exposure to the smaller, high yielding properties we know and understand.”

“Arrowhead distribution growth for the year should be at the upper end of the forecast of between 8 and 10%,” concluded Gerald Leissner, CEO of Arrowhead.